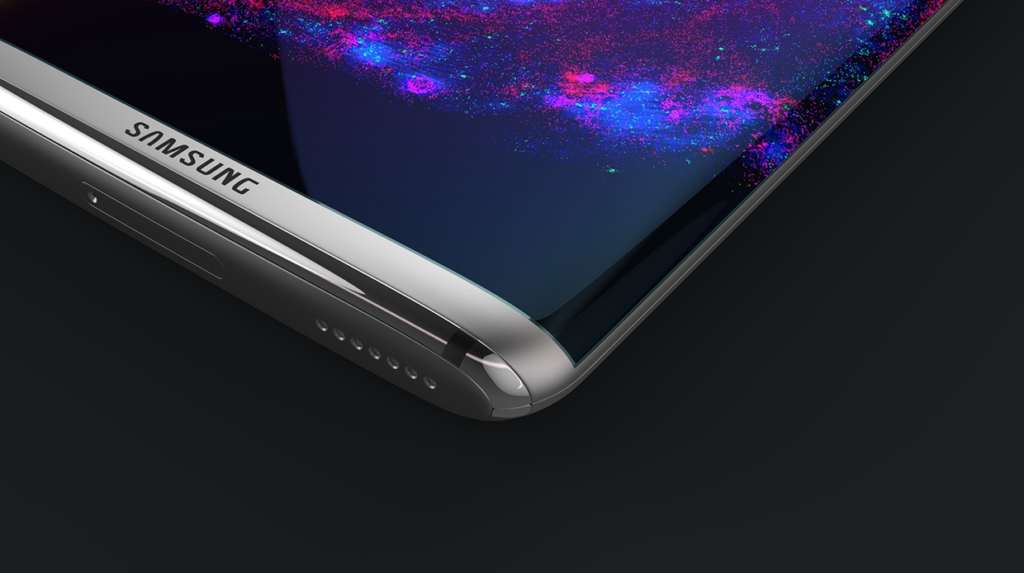 Is there any correlation between the smartphone you are using and how happy you are? According to data analyzed by LikeFolio, Samsung Galaxy smartphone users appear happier than iPhone users.

“LikeFolio uses social-data research to discover consumer trends on public companies, in this case measuring how positively consumers are reacting to the iPhone and Samsung Galaxy phones.”

Basically, it seems like they are taking tweets which express how happy or unhappy they are with their smartphones.

As you can see in the graph above, it shows how for the most part, Samsung Galaxy users appear to be posting more positive/happier tweets compared to that of iPhone users. The sharp dip in the chart for Samsung shows the point in time when the company was dealing with the exploding Note 7 fiasco.

However, the dissatisfaction that took place after that fiasco did not seem to last long as satisfaction levels quickly rebounded back to previous levels.