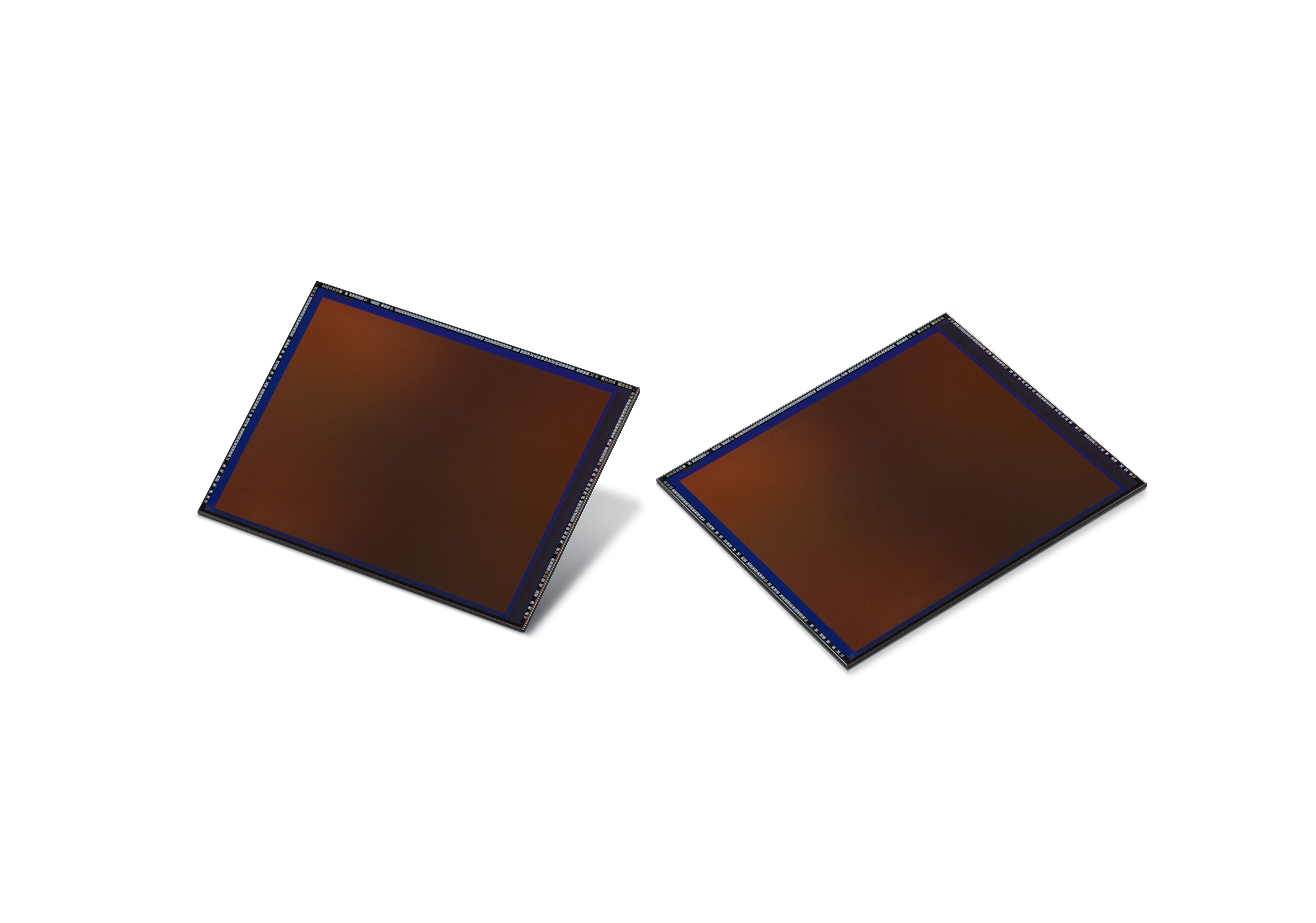 According to a new report from Engadget, the ISOCELL Bright HMX sensor, which is the first mobile image sensor to go beyond 100 million pixels, will — according to Samsung, at least — produce “exceptional photos even in extreme lighting conditions.”

It’s the first mobile image sensor to offer photos of more than 100 megapixels, according to Yongin Park, the executive vice president of Samsung‘s sensor business.

Besides the sharp increase in resolution, the new ISOCELL Bright HMX sensor is also the first one to adopt a 1/1.33-inch size. In short, the larger surface lets the sensor absorb more light in low-lit conditions.

Samsung was also quick to answer some of the incoming questions by addressing them head-on:

Its pixel-merging Tetracell technology allows the sensor to imitate big-pixel sensors, producing brighter 27Mp images. In bright environments, the Smart-ISO, a mechanism that intelligently selects the level of amplifier gains according to the illumination of the environment for optimal light-to-electric signal conversion, switches to a low ISO to improve pixel saturation and produce vivid photographs. The mechanism uses a high ISO in darker settings that helps reduce noise, resulting in clearer pictures.

The new sensor is not just about taking photos — as it stands right now, a camera equipped with the new ISOCELL Bright HMX allows for 6K (6016 x 3384) 30-frames-per-second resolution without having to compromise the field-of-view.

“We are very pleased that picture resolutions previously available only in a few top-tier DSLR cameras can now be designed into smartphones,” said Lin Bin, co-founder and president of Xiaomi, in a press release.

Mass production begins later this month. While Samsung didn’t mention which phone the Isocell Bright HMX would appear in first, the collaboration suggests it’ll be a Xiaomi.

October is right around the corner and as such, PlayStation has revealed the three new PlayStation Plus games for the month. From Tuesday, October 4th until Monday, October 31st, subscribers can redeem Hot Wheels Unleashed, Injustice 2, and Superhot. For the uninitiated, PlayStation launched a new tiered system to its PlayStation Plus service. Starting at...
Steve Vegvari
10 mins ago