Earlier this week Xiaomi revealed some “familiar-looking” animated emojis that could be created in the likeness of device owners, even going as far as to call its new feature “Mimoji.” 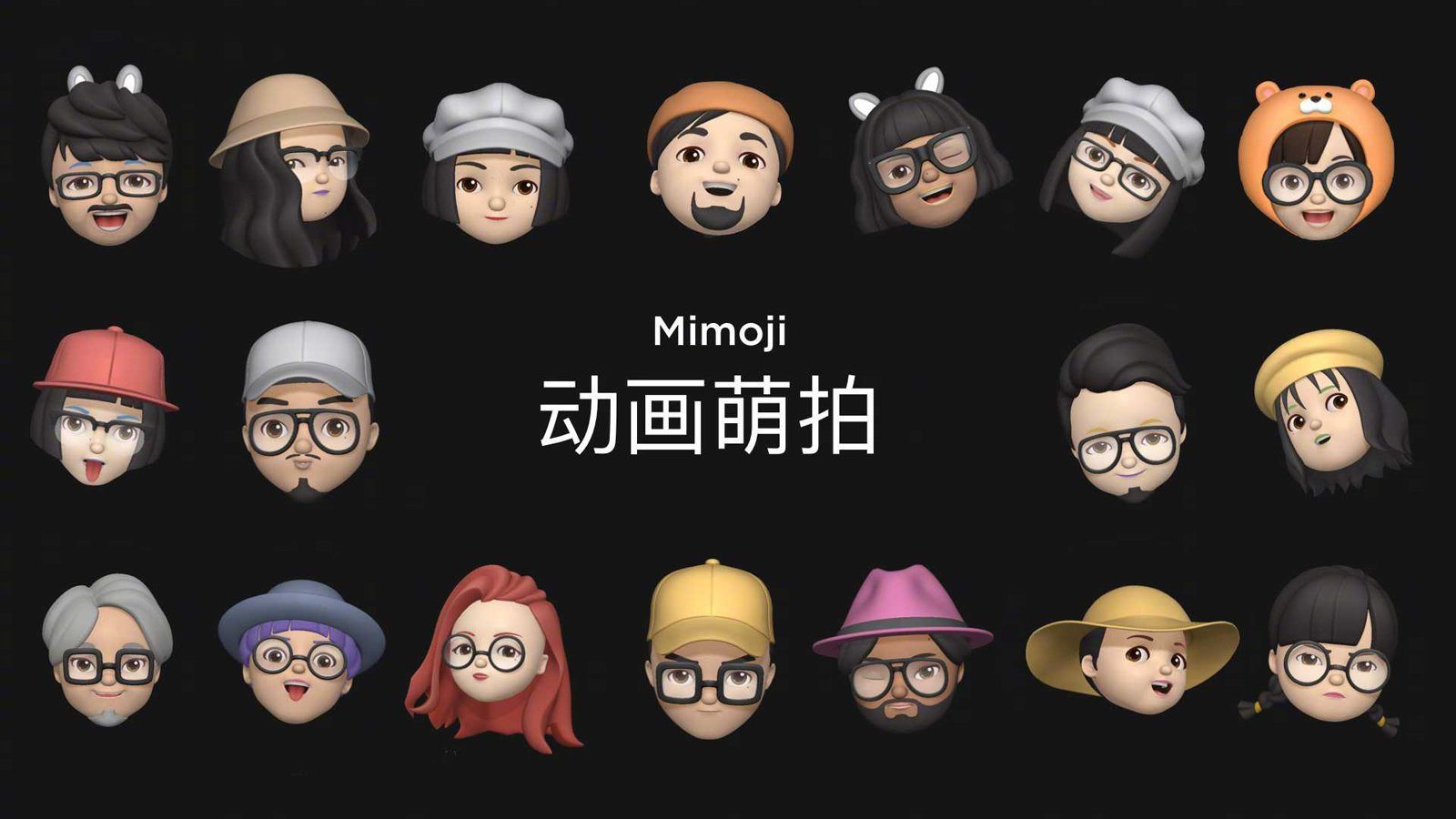 Now, according to a new report from Caixin Global (via Daring Fireball), Weibo user Luka spotted previously-used ads for Apple’s Memoji embedded on Xiaomi’s website advertising their new emoji feature. The images were found on the company’s page for its Mi CC9 smartphone as well as on the e-commerce platforms JD.com and Suning.

On both sites, above the “Mimoji” name, is a familiar Apple Music Memoji ad that features an AR version of musical artist Khalid, singing a song.

Xu Jieyun, Xiaomi’s general manager for public relations, responded in a Weibo comment that the e-commerce mix-up was caused by staff “uploading the wrong content.”

Xiaomi’s “Mimoji” feature is a blatant rip-off of Apple’s Memoji, featuring animated emoji characters that look near-identical to those of the Cupertino company.

Earlier this week, Xiaomi sent out a press release pushing back against claims it copied Apple with its 3D characters that can be accessorized with hats, specs, bunny ears, glasses, hairdos, and facial expressions.

The company said; “We have conducted internal audits and found no evidences that our Mimoji characters have [been] plagiarised from any of our competitors including Apple.”

Back in 2014, departing Apple design chief Jony Ive said “I see it as theft, and it’s lazy,” referring to Xiaomi’s penchant for copying Apple’s hardware and UI designs. The comparisons to Apple had somewhat diminished over the last few years as Xiaomi has carved out a niche for itself as a manufacturer providing “value for money.”