An Apple patent filing last month provided us with the very first hard evidence that the Cupertino company is indeed planning to include sapphire crystal in its next generation iPhone lineup. Now, a report by 9to5Mac is claiming that Apple has started shipping sapphire from its Arizona plant to its suppliers in China, who are in charge of making sapphire covers for the iPhone 6. 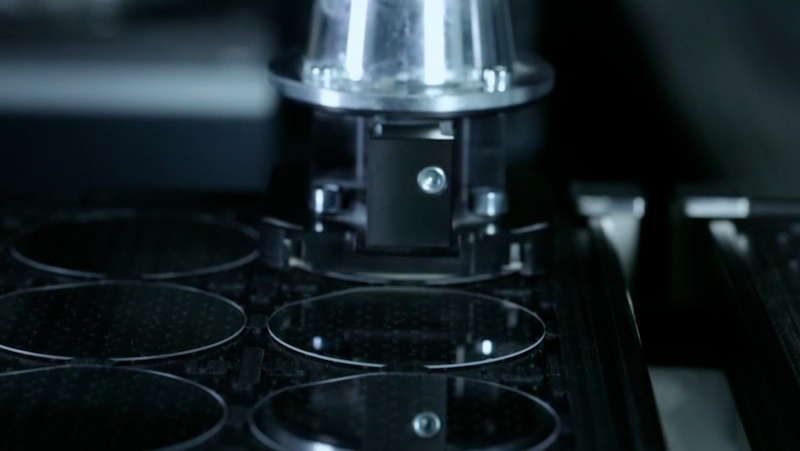 Apple is widely expected to replace Corning’s Gorilla Glass on the next-generation iPhone display with sapphire material. The report adds that Apple’s sapphire manufacturing partner, GT Advanced, is currently on schedule in Arizona, where it will install another 400-500 sapphire furnaces in 1Q14 and 900-1,000 in 2Q14. According to analyst Matt Margolis, approximately 100,000 to 115,000 sapphire screens could be produced from 2,200 kg of sapphire ingots.

“The first small shipment sent from GT Advanced to Apple suppliers was worth around $1 million. In its report, UBS noted “GT’s sales of sapphire to this partner in China last month was priced about 25% lower than sapphire sold by Apple’s other sapphire suppliers for covering the home button and the camera.” It estimated GT Advanced could set its guidance for 2014 at $600M-$800M with approximately 80% sales from sapphire to Apple and partners.”

Previously, it was reported that GT Advanced and Apple had acquired enough equipment to produce over 100 million 5-inch displays a year, for the alleged larger iPhone 6.