What can we expect from the iPhone 6? Well, many expect it to have a larger screen in 4.7-inch and 5.5 inch sizes, with a thinner profile and curved sides, similar to the design cues we currently see in the iPad Air and iPad mini.

New images have surfaced on Chinese forums as republished by NoWhereElse.fr, looks to be a plastic dummy mold for the next iPhone 6. The images below show a slimmer profile with rounded sides that remind us of Apple’s iPad designs. The silent switch and volume rocker buttons are in line with the previous alleged iPhone 6 case leak. 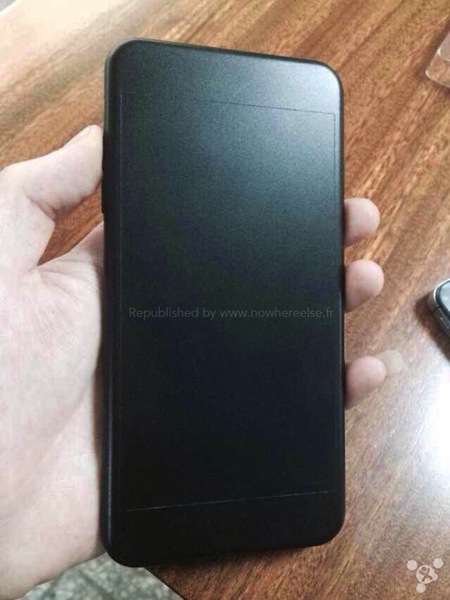 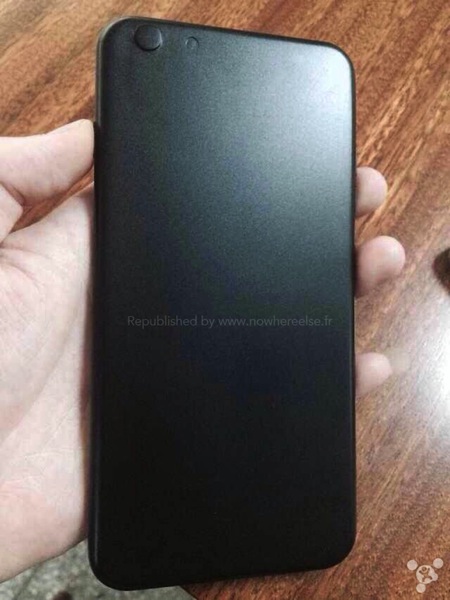 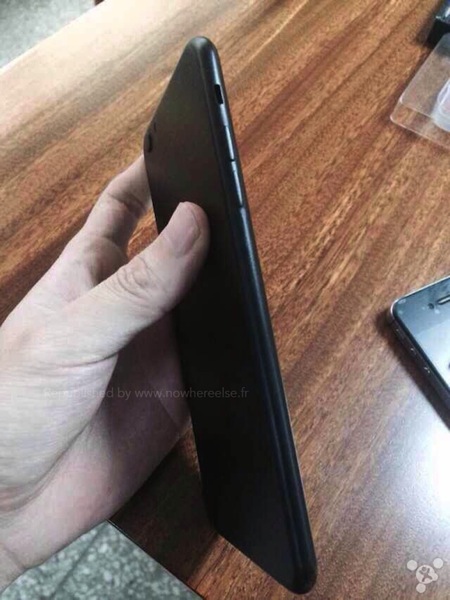 Again, the rear of this dummy mold shows a smaller rounded flash instead of the pill-shaped True Tone flash found in the iPhone 5s.

This design almost resembles what could be the next iPod touch, rather than the iPhone 6. We’ll never know of course, and as always these images could be easily faked. So far we’ve seen alleged images of the iPhone 6 metal housing and iPhone 6 case mock ups. KGI Securities analyst Ming-Chi Kuo claims Apple will debut their 4.7-inch iPhone this fall.

Image: The Verge; Sonos Era speaker concept If you’re waiting for new Sonos speakers to launch in 2023, they are said to be coming soon, according to The Verge. The site says 2023 Sonos speakers will be called the Era 100 and Era 300, expected to launch in the coming months. These speakers were previously […]
Gary Ng
34 mins ago