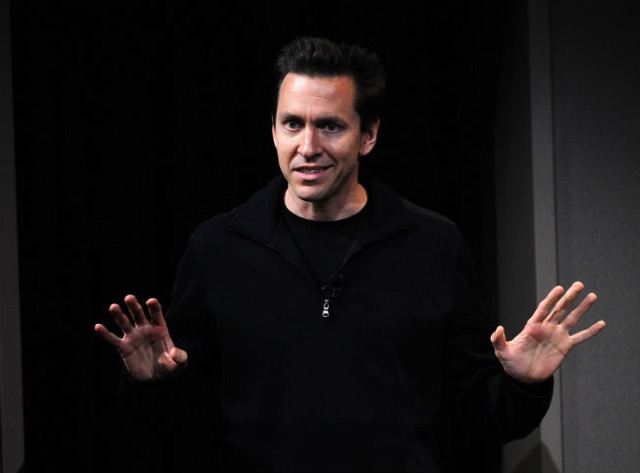 Who is that (famous) person who has been the head of a popular mobile platform, the advisor of a unique messaging app, and is now the co-producer of an upcoming Broadway musical? If your answer was Scott Forstall, you won. If not, well, you have to read the latest buzz around the former iOS chief.

According to his first ever tweet, Forstall is co-producing Fun Home, a forthcoming Broadway musical that opens this Sunday.

I'm thrilled to be co-producing the Broadway musical Fun Home http://t.co/PqrKKZGcxY opening this Sunday. Bravo to the phenomenal team!

The tweet comes shortly after TechCrunch posted a story about Forstall being the advisor of the popular app Snapchat. The source of that article seems to be a leaked email from the Sony Pictures hack indicating the company “set aside 11% of its stock for former Apple head of iOS Scott Forstall to be an advisor.”

Now that stock is valued at $16.5 million judging by the current Snapchat value of $15 billion.

TechCrunch questioned Snapchat about its relationship with Forstall. They didn’t deny the fact, but neither did they mention his name specifically when noting that they have a number of advisors.”

As you may recall, Scott Forstall joined Steve Jobs’ team in 1992, obtaining a position in NeXT. After NeXT was acquired by Apple in 1997, he started working on the Macintosh user design team. He finally left Apple in 2012, after the skeuomorphic design elements lead to disputes with other company execs.