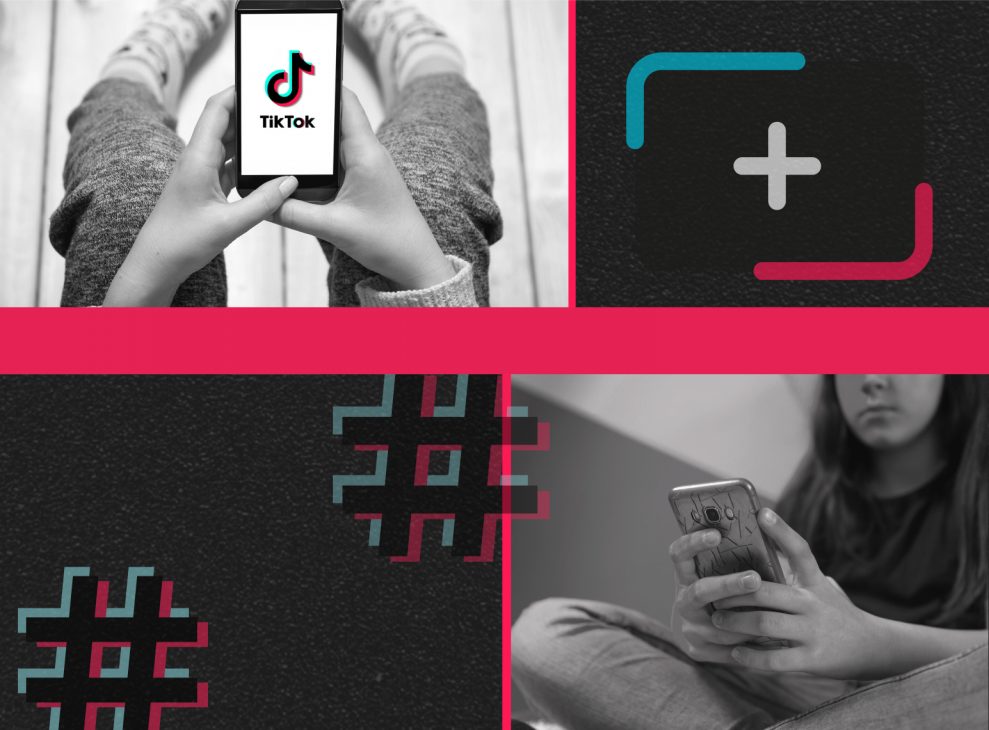 Seattle Public Schools on Friday filed a lawsuit against Tiktok, YouTube, Facebook, Snap, Instagram, and their respective parent companies, alleging that these platforms have “successfully exploited the vulnerable brains of youth” for their own profit — reports GeekWire.

The public school district, which is the largest K-12 school system in the State of Washington with over 49,000 students and 106 schools, further claimed that these platforms use psychological tactics to maliciously grow among children and teenagers. This has purportedly led to a mental health crisis in schools.

Seattle Public Schools’ lawsuit, which focuses primarily on the mental health impact of social media, was filed with the U.S. District Court in Seattle. It seeks to establish that the defending social media companies have violated Washington’s public nuisance law and asks for “the maximum statutory and civil penalties permitted by law.”

Seattle Public Schools claims that social media usage and addiction among its students have caused the district widespread financial and operational harm. Among other factors, the lawsuit brings up the resources required to provide counselling services to students in crisis, and to investigate and respond to threats made against schools and students over social media.

“This mental health crisis is no accident,” the suit argues. “It is the result of the Defendants’ deliberate choices and affirmative actions to design and market their social media platforms to attract youth.”

In its lawsuit, the district cited surveys showing a 30% increase between 2009 to 2019 in the number of Seattle Public Schools students who said they felt “so sad or hopeless almost every day for two weeks or more in a row that [they] stopped doing some usual activities,” along with other evidence to back up its claims.

Seattle Public Schools has become the first school district in the U.S. to pursue this kind of legal action against social media giants. The district tapped law firm Keller Rohrback, which represented it in a previous lawsuit against electronic cigarette company JUUL Labs, to fight the case.

Social media’s impact on and the dangers it poses to young and impressionable users have frequently been highlighted as of late. A recent study conducted by the nonprofit Center for Countering Digital Hate (CCDH) found TikTok to be promoting videos about self-harm and eating disorders to susceptible teens.

Last year, a Wall Street Journal report went after Instagram for being “toxic” to teen girls and promoting body image issues. Facebook and Instagram’s parent company, Meta, introduced new privacy settings for teens on both platforms as a result.