On top of a new (PRODUCT)RED iPhone 7 and iPhone 7 Plus announcement today (and new 9.7-inch iPad), the company has debuted new silicone and leather cases for iPhone 7/7 Plus and iPhone SE.

New leather cases are available in Taupe, Sapphire and Berry as well for iPhone 7 and iPhone 7 Plus priced at $59 and $65 respectively. 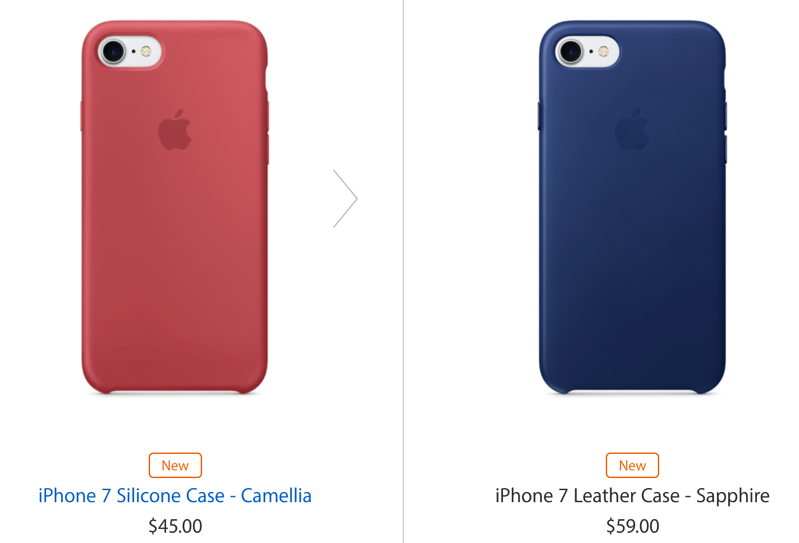 Meanwhile, the iPhone SE gets a new leather case in Saddle Brown, priced at $49 CAD: 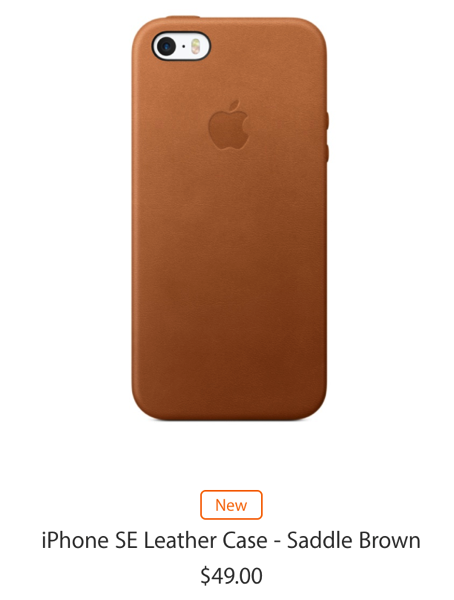 Anyone going to be picking up a new iPhone 7, iPhone 7 Plus or iPhone SE case?