Apple has confirmed that they will hold a media event on September 10. Apple is expected to use this event to announce the next-generation iPhone and iOS 7. 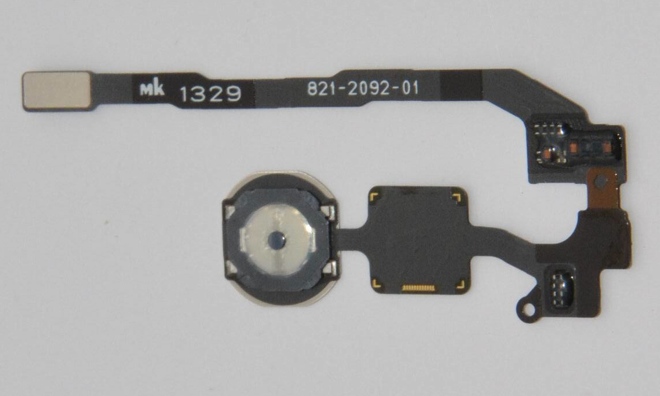 Clayton Morris of Fox News first mentioned the supposed shiny home button flourish last month on an episode of This Week in Tech, better known as TWiT. He says that the ‘silver ring’ around the home button is more than just for aesthetic purposes.

Patent filings revealed by AppleInsider show that the ‘silver ring’ may be necessary for the fingerprint reader to function.

Typical methods used to accomplish biometric fingerprint readings include, a swiping motion made famous in movies, thermal, pressure, optical and capacitive measurements, among many others. In 2012, Apple purchased a security company called AuthenTec for $356 million and they are known for using a few different capture methods on past fingerprint readers. 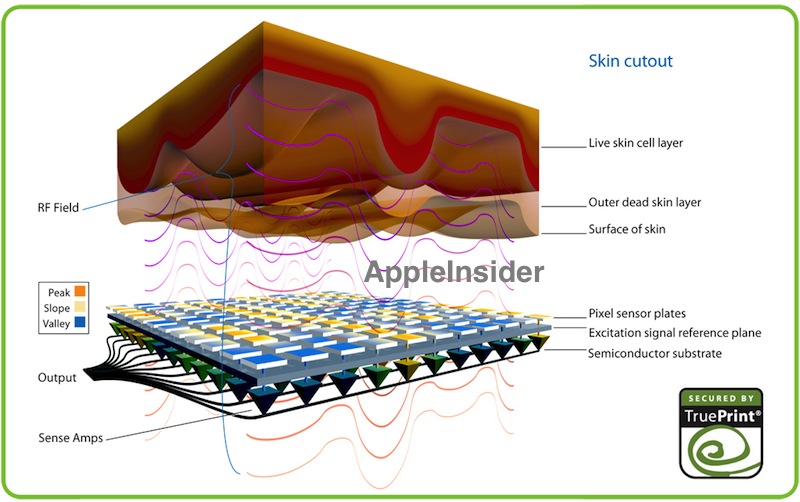 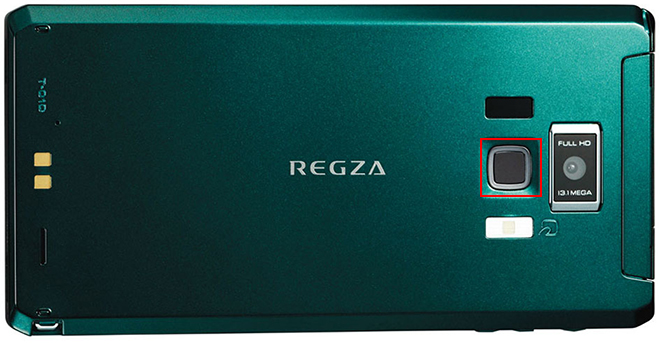 The fingerprint reader would give Apple a huge advantage, especially in the area of security. Imagine being able to unlock your iPhone using your own fingerprint, or being able to verify your identity when making mobile payments or other transactions. 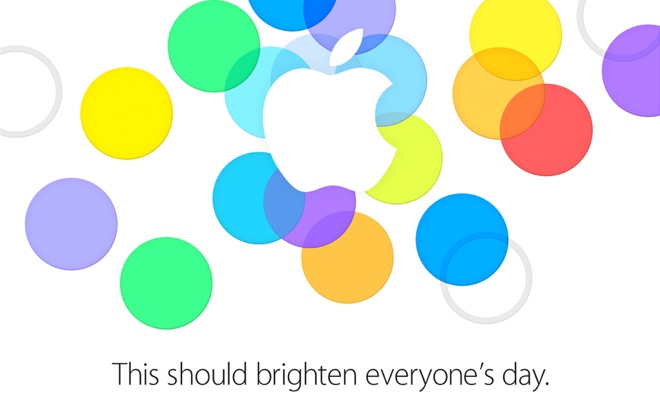 It is still unclear if we will even see a fingerprint reader in the next iPhone but all will be revealed on September 10.

Apple is currently on track to double iPhone exports from India by March 2023. This pace was first kickstarted in April and is continuing as India proves to be a major asset in Apple's diversification of its supply chain. In the five-month span since April, Apple has gone on to cross the $1 billion mark...
Steve Vegvari
9 mins ago