Fortune reports that Snapchat has acquired Toronto-based Bitstrip, the maker of personalized emojis (bitmojis), for roughly $100 million, according to one of the sources. 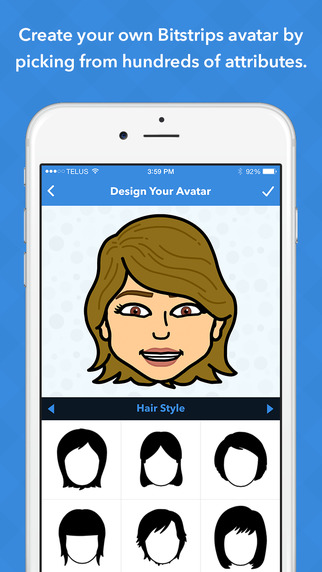 The bitmoji developer was founded in 2007 and in 2014 sharpened its focus on customized and shareable cartoon avatars. To get access to “bitmojis” users need to download an app, and choose from a variety of face shapes, skin colours and other features. The result can be put into different poses and be inserted into Gmail, Messenger, Slack or “virtually anywhere you communicate on the Web”, the website states.

At this point it is unclear what Snapchat’s plans are with the Canadian firm, but one possible option could be better integration within its messaging service. A Snapchat spokeswoman declined to comment, as did Bitstrip.

As pointed out by Fortune’s Dan Primack, the Toronto-based startup raised $11 million in venture capital funding from firms such as Horizons Ventures and Kleiner Perkins Caufield & Byers.