Apple could be about to completely drop a physical or virtual home button button on the highly anticipated iPhone 8, replacing it with a software bar and gesture controls. 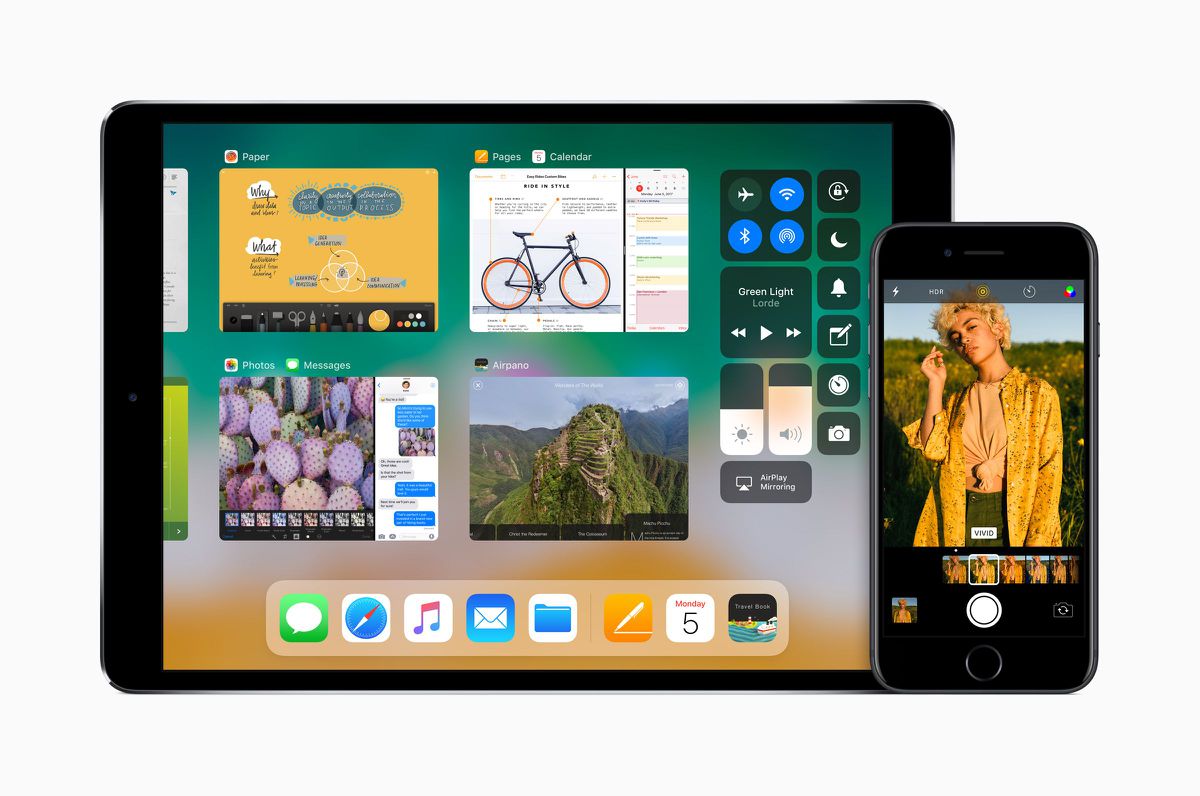 The dock in the iPhone 8 is rumored to look similar to the iPad dock in iOS 11.

According to a new report from Bloomberg, Apple is widely suspected to unveil three new iPhones at a September event: the iPhone 7S, iPhone 7S Plus, and the highly anticipated iPhone 8. All rumors point to the latter being a radical redesign of the device — one that includes and edge-to-edge screen with very thin bezels, which would mean the home button, a fundamental of iPhone design since the first model debuted in 2007, is going away.

If true, this would be the biggest change in iPhone design since the first model launched ten years ago.

Apple has tested the complete removal of the button, with users instead using a software bar and gestures to navigate the iPhone 8. Users can drag this bar into the middle of the phone screen, or flick up to open the multitasking screen that lets users switch between apps, reads the report.

The removal of the home button means Apple will drop the fingerprint scanning Touch ID as the primary mode of unlocking the iPhone, replacing it with infrared scanning and facial recognition. The physical button is being removed to allow more space for a screen, which will cover almost the entire front of the device.

iOS developers have found similar indications that Apple will be moving towards using more motion controls instead of having users rely on the home button.

Apple had previously patented a way of embedding Touch ID into its screen, although this now looks unlikely to make it onto the finished iPhone 8.

[caption id="attachment_389903" align="aligncenter" width="1146"] Image: Uber[/caption] Uber today announced the launch of UberX Share in Toronto, Vancouver, and Montreal, bringing shared rides back to these cities after UberPool was discontinued in 2020 due to the COVID-19 pandemic. "Shared rides have long been a rider favourite, from the spontaneous singalongs to meeting new friends and other...
Nehal Malik
57 mins ago