More television manufacturers have announced support for Apple’s AirPlay 2 and HomeKit, which is becoming a trend at CES 2018 in Las Vegas. First it was Samsung surprising everyone by announcing its 2019 and 2018 TVs would get the iTunes Store and AirPlay 2. Next, it was LG and Vizio and now we have Sony joining in on the fun. 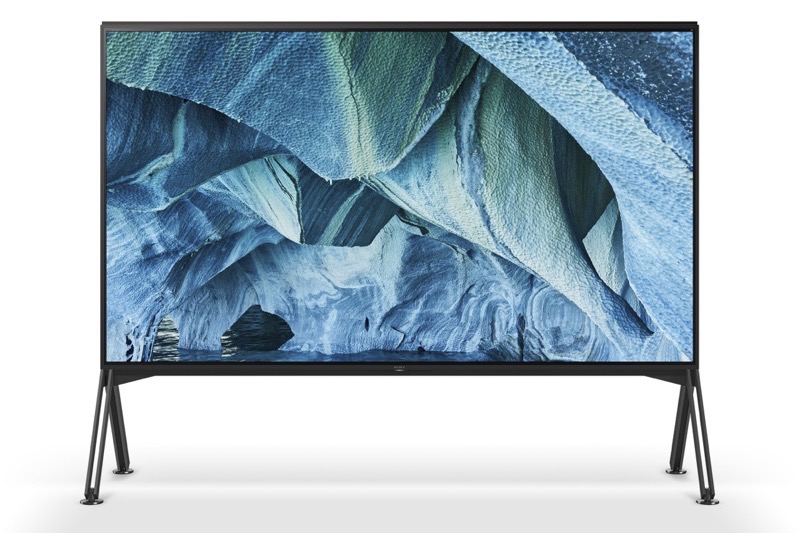 Sony says their latest Android TV sets will get support for Apple’s AirPlay 2 and HomeKit, later this year. This means iOS users will be able to use AirPlay Mirroring to view music, videos and more on their Sony Android TVs. HomeKit means you’ll be able to add your Sony TV to to scenes and automation (updated).