Last year, Sony announced the QX “lens camera” lineup, which was meant to offer a solution for those wanting to take better quality photos using their iOS or Android smartphone.

Today, during their keynote presentation at IFA 2014 in Berlin, Sony announced two new additions to their QX lineup. 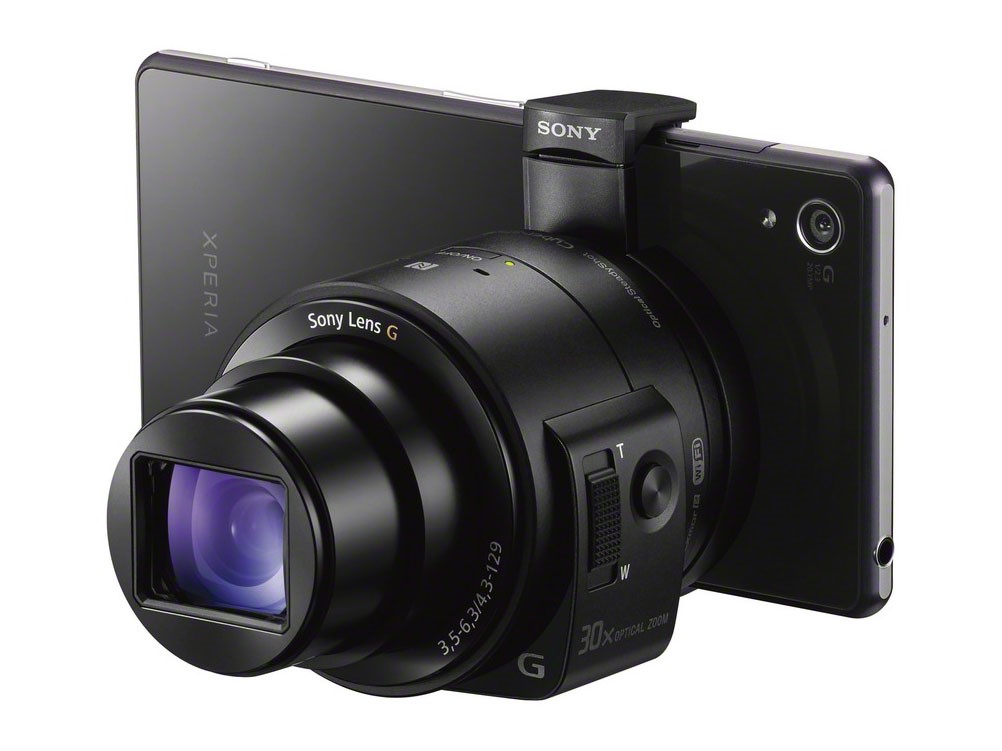 The images you take with the QX30 can be stored on the camera’s microSD card or can be transferred to your smartphone via Wi-Fi. The QX30 will be available starting in late September or early October for $350. 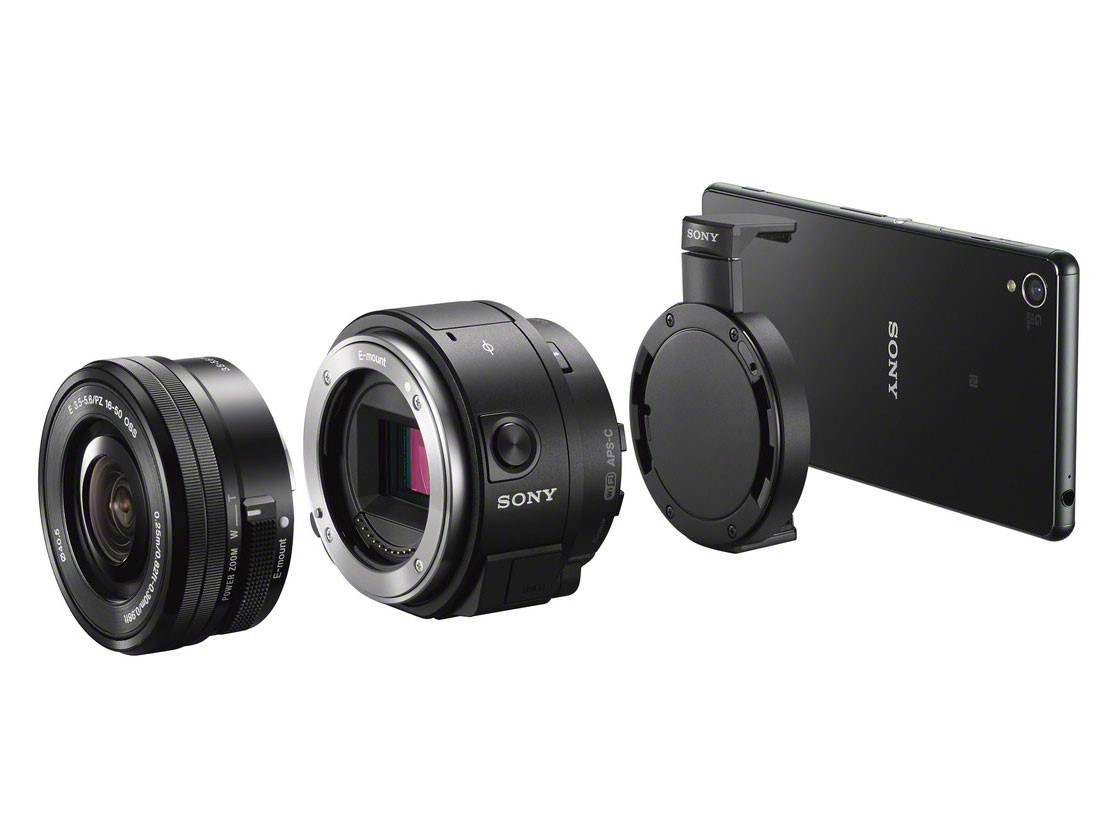 The second addition to Sony’s lineup of “lens cameras” is the QX1. The QX1 includes a 20.1-megapixel APS-C image sensor, a mounting bracket, and a flash module. Much like the QX30, the QX1 can transfer images you take wirelessly to your smartphone.

The QX1 is compatible with all of Sony’s E-series of lenses, making it a virtual DSLR replacement. If you so choose, Sony is also offering an adapter for the QX1, which allows users to use Sony’s A-series lenses. The QX1 lens mount will be available starting in November for $400.

The QX30 and QX1 support most iOS and Android devices. What do you think of Sony’s attempt to bring DSLR quality lenses to smartphones? Let us know in the comments below.