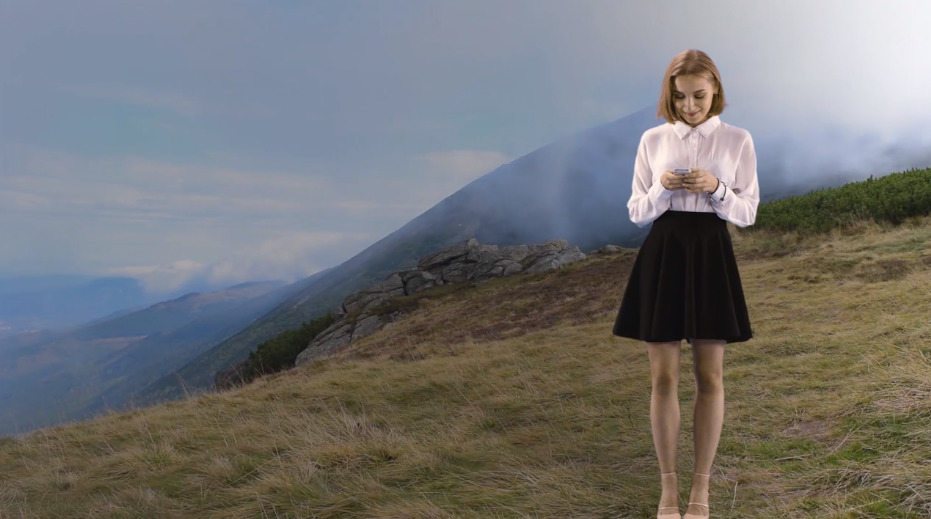 According to a new report from Fortune, Copenhagen-based visual effects startup Spektral was acquired by Apple for $30 million USD at the end of 2017 in a deal that was only disclosed this week. The company focused on applying machine learning techniques to image and video editing.

Founded in 2014 as CloudCutout by Henrik Paltoft and Toke Jansen, Spektral applies machine learning to image and video editing. Prior to the company’s acquisition, it had raised $2.8 million USD in funding from investors that include Litecap and AMP Ventures as well as a €500,000 investment from SEED Capital in 2015.

The main focus of its products, at least before its acquisition, is a real-time green screen processing to separate people and objects from the background and place another one underneath. Basically, the technology can intelligently separate people and objects from their original backgrounds in photos and videos, overlaying a new background in something called a “cutout.” This entire process is driven by deep neural networks and spectral graph theory.

“Our pioneering and unique technology is based on state-of-the-art machine learning and computer vision techniques,” says Spektral. “Combining deep neural networks and spectral graph theory with the computing power of modern GPUs, our engine can process images and video from the camera in real-time (60 FPS) directly on the device.”

In summing up its technology, Spektral said on its website: “We recognise that deep learning has its limitations and we have solved many of the vital problems by applying spectral graph theory and mathematical models to enhance quality and improve robustness.”

“Our methods provide a flexible trade-off between quality and computation time,” Spektral explains. “With close customer interaction and in product learning, we thrive to create unique customer experiences specific to the need of designated customer groups.”

The acquisition certainly looks to be a win for Apple, which is going all in on augmented reality technology. AR played a major role at the company’s recent launch of the iPhone XS, XS Max and XR devices, which are jam-packed with AI technology by virtue of the new A12 Bionic processor, the smartphone industry’s first seven-nanometre chip.