Apple’s new AirPods won’t be available until later in October, but already there are mixed opinions on the new wireless headset. For starters, AirPods are not only seen as ‘expensive’ priced at $219 CAD ($159 USD), but the Internet fears everyone will eventually lose theirs somehow, since they are so tiny.

Which is why Spigen has unleashed their new AirPods Strap, priced at $10 USD, which latches onto each AirPod so they suddenly become neck-pods. 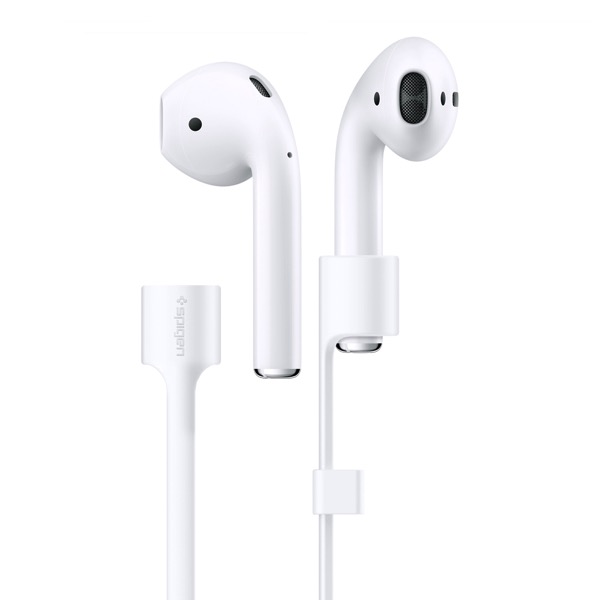 Spigen says this little cable will allow you to keep your AirPods together or hang them up, to ensure they’re always by your side. 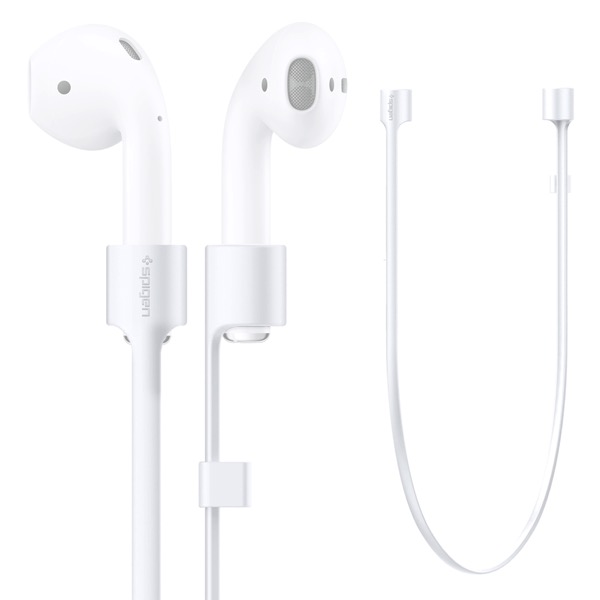 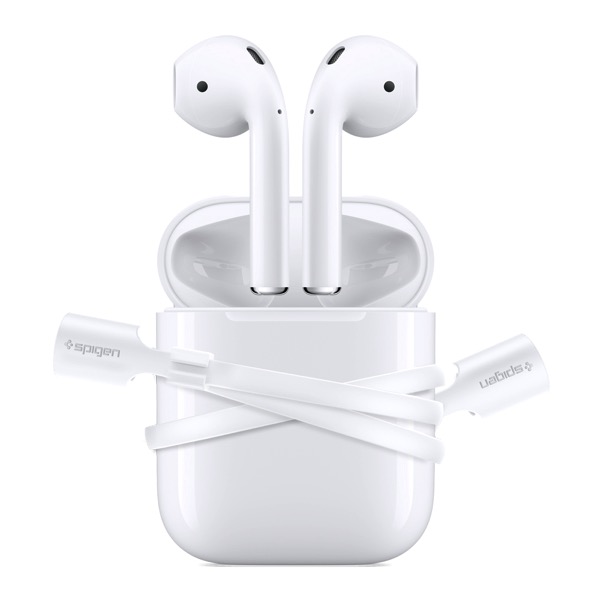 You’re better off using some string and Scotch tape for a ghetto homemade solution instead, right? #dontjudgeme

Any shred of mystery Google was saving for its Pixel 7 series launch event on Thursday, October 6, likely dissipated when a detailed and legit-looking spec sheet for the two phones leaked online over the weekend (via 9to5Google). Apparently, a mobile carrier in Taiwan prematurely shared the spec sheet for Google's Pixel 7 and Pixel...
Nehal Malik
50 mins ago