Square and Griffin Debut Case and Card Reader at CES 2014 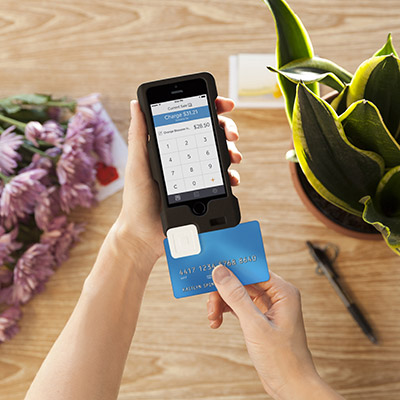 Square, the company famous for its mobile card reader and payment system, has just announced an accessory for its card reader at CES. Square and hardware developer Griffin Technology partnered to design the Merchant Case, a case that allows users to easily keep their iPhone and card reader together at all times.

The case is designed to secure the Square Reader when connected. In an email we received from Square, J. Curtis the Director of B2B Product Development at Griffin said:

“Griffin is proud to be Square’s inaugural partner in its Works with Square program. Our Merchant case is the first protective case designed to augment and provide storage for the Square Reader. Paired together, our Merchant case and Square Reader create the ideal point of sale solution for all businesses on the go.” 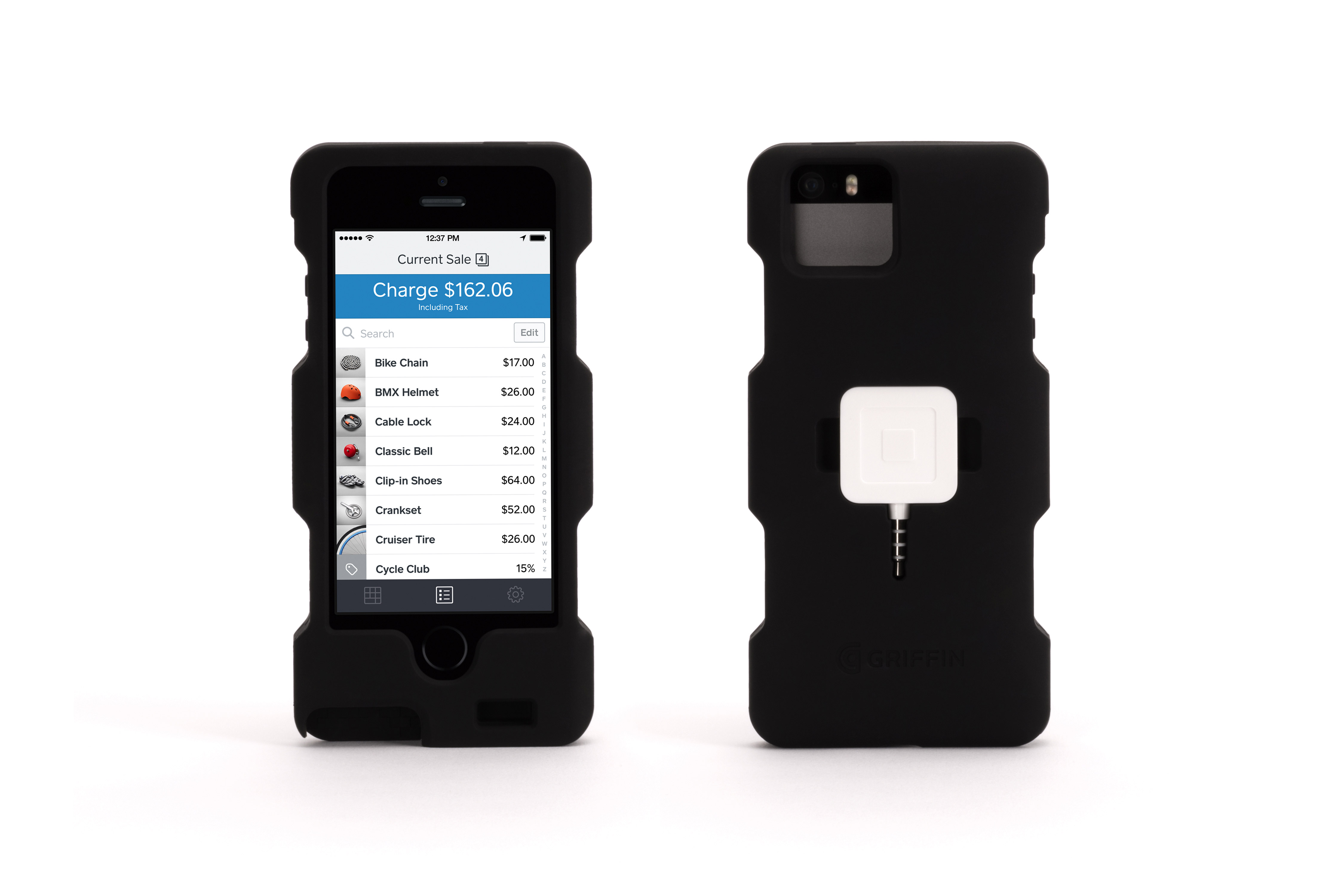 The Merchant Case, which comes with a Square Reader, is available to order from Griffin’s online store for $19.99. For those who are attending CES, the new case will be on display at Griffin’s booth located in LVCC, North Hall, Booth #5306.