Citing an internal Starbucks memo, a report by Insider is claiming that an update to the Starbucks Rewards Program is rolling out in February, which will make it harder to redeem points for many free drinks. 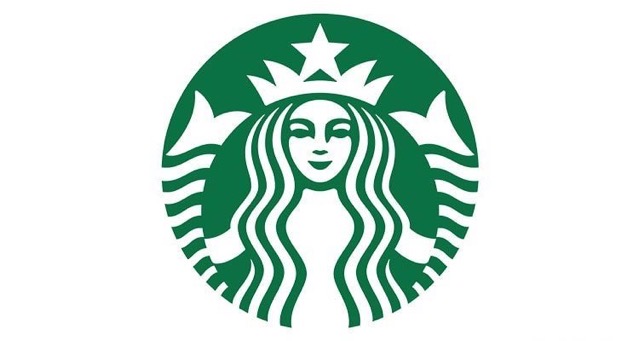 According to the source, Starbucks is increasing the number of points required to redeem some menu items. Free hot coffee, tea, or baked goods will now require 100 stars, doubling the previous price of 50 stars.

However, iced coffee and iced tea will also require 100 stars to redeem, down from the current 150 stars.

Some packaged snacks, ham and swiss croissants, and plastic to-go cups will also be available at the 100-star tier.

Cold brews, lattes, and all other “handcrafted drinks,” along with hot breakfast items like sandwiches, which previously required 150 stars to redeem, will now require 200 stars.

300 stars can be redeemed for lunch items like sandwiches and salads, up from 200 stars previously. Also at the 300 level is a new option to redeem stars for packaged coffee.

The top level of 400 stars, for merchandise like cups, remains unchanged — and for 25 stars, customers will still be able to add an espresso shot, syrup, or alternative milk to a drink, as in the previous system.

The way customers acquire stars will also not change, the memo says. Rewards members will still receive one star for every $1 spent at Starbucks, or two stars for every $1 using a pre-loaded digital or physical Starbucks card.

The updated rewards system is scheduled to go live on February 13 in the U.S. No word yet on how this will affect the Starbucks Rewards Program in Canada although both programs are usually aligned.

Users who have updated their Macs to last month's macOS 13.2 release are reporting that their Pioneer CD/DVD drives are no longer working (via MacRumors). Apparently, the latest version of macOS Ventura is not compatible with Pioneer's lineup of USB-connected CD, DVD, and Blu-ray drives for the Mac. Apple rolled out macOS 13.2 with support for...
Usman Qureshi
48 mins ago