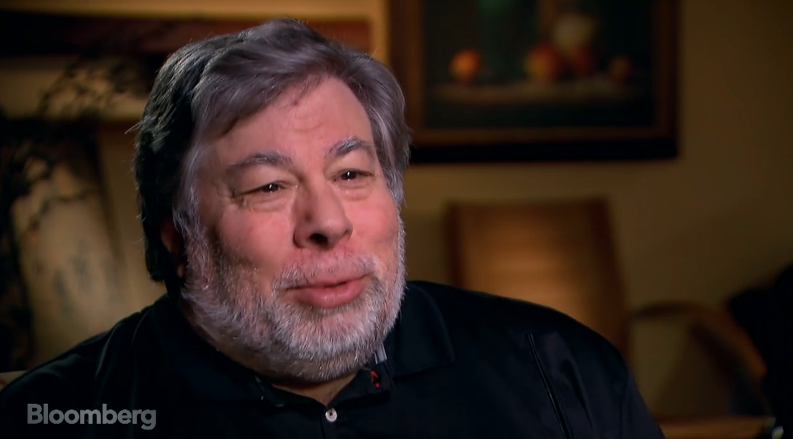 “Everything in the movie didn’t happen [maybe]”, Apple co-founder Steve Wozniak says in a freshly published Bloomberg interview. He joins the narrative started by Aaron Sorkin, the screenwriter, underscoring once again that the movie is fiction and has little connection with what happened in reality.

Wozniak took part in the creation process, as he met Sorkin several times in person, and they talked for hours and hours. By the way, he also talked extensively with Walter Isaacson for the Steve Jobs biography, but he says he never read the book.

He loved the character Seth Rogen plays, although the Steve Wozniak we see on screen is totally different from the person you see in the interview. The Wozniak played by Rogen says things Wozniak himself never said to Jobs.

But that doesn’t really matter, because the movie is fiction. It is a product. If Steve Jobs had made films, “this is the quality he would have had,” Wozniak says in the interview.

Wozniak also talks about other subjects in the interview, such as his admiration for Elon Musk, innovation at Apple, and his possible return to Apple: “I said, ‘No, I love the life I have’,” Wozniak recalled. “I’m not the person for it.”