The adoption rate of iOS 8 didn’t get off to the fastest start and it has started to plateau over the last few weeks. 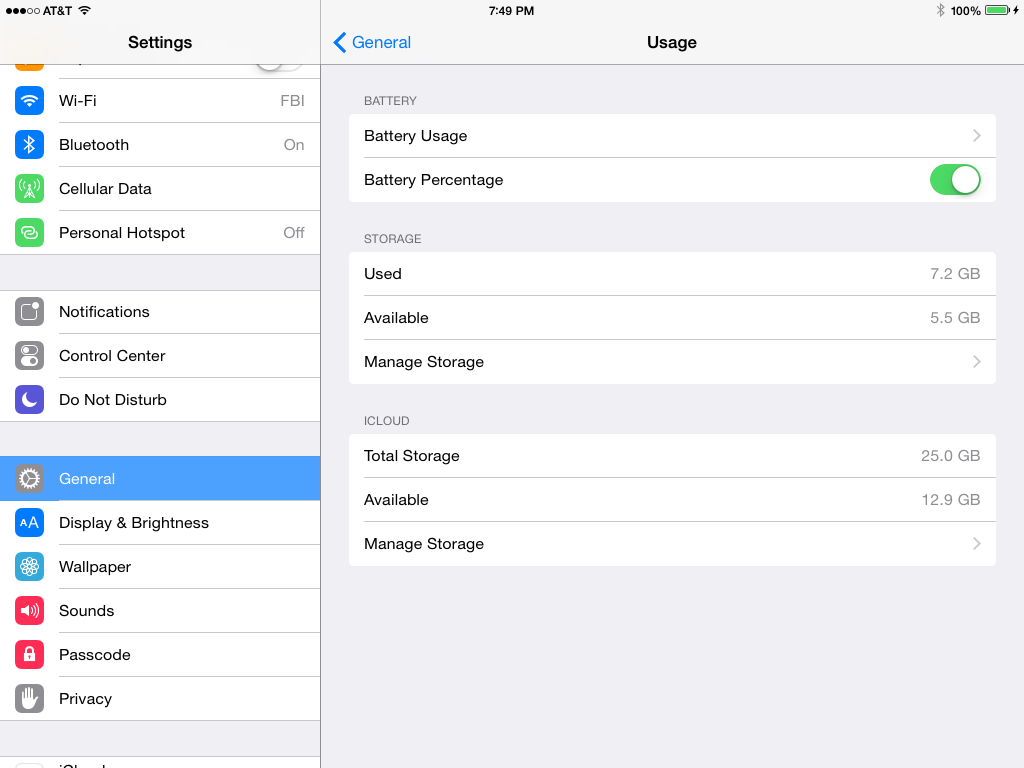 Kevin Hamm conducted an experiment to figure out why so many users are having this storage issue. He figured out how an iOS device’s storage can be taken over by “Other” files.

After plugging in your iPhone or iPad into iTunes, you will see a bar along the bottom of the window detailing specifics about your storage usage (i.e.: Movies, Music, Applications, and Photos). However, there is another category that appears called “Other.” This category is not manually configurable in iTunes and it cannot be seen directly from your iOS device.

Hamm noticed that the size of “Other” will increase when streaming content from iTunes. By streaming movies from iTunes he managed to fill the contents of his iPad, which only contained a few apps and photos.

When streaming content from iTunes your device must cache and buffer enough of the movie (or any other media source) to achieve smooth playback. It appears that Apple is storing the cached content from iTunes on your device’s internal storage and classifying it under “Other.” However, the issue appears to be that once the user is finished watching the movie, the cached content is never removed. Over time this content will take up space on your device until you have no more free storage. 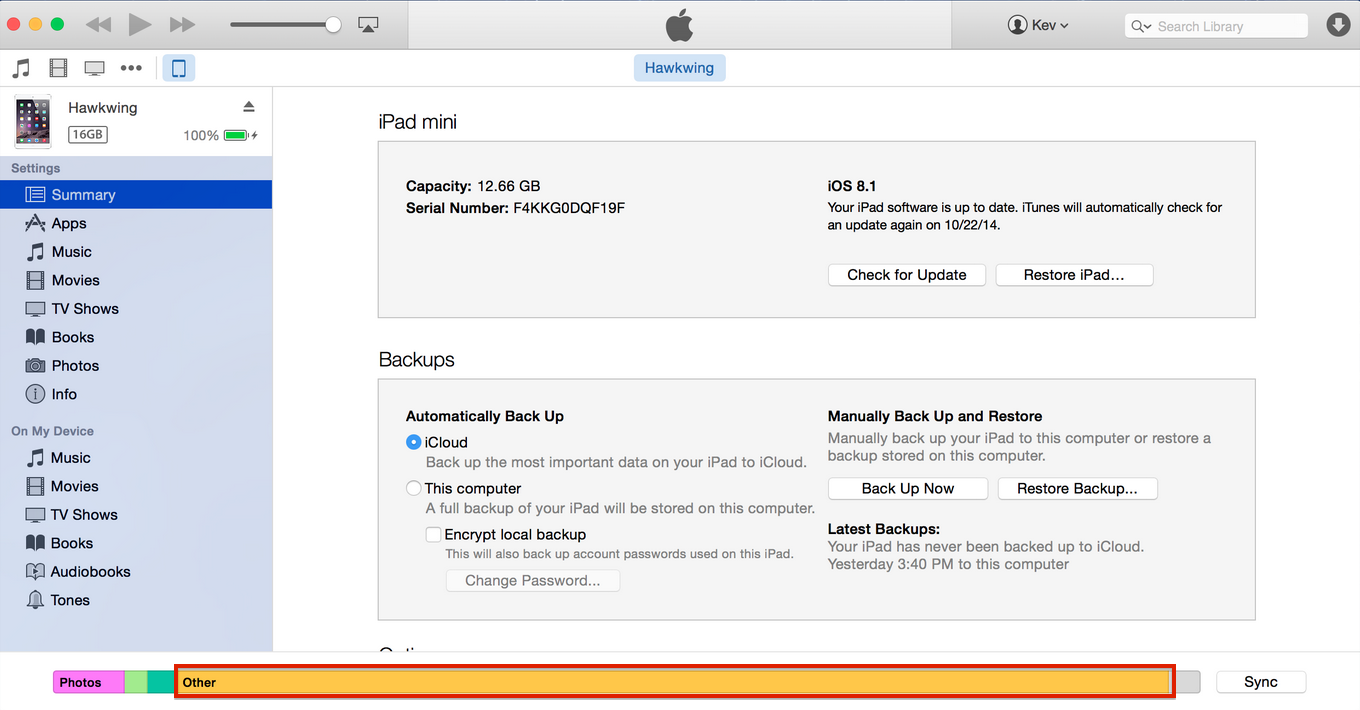 Hamm notes that these movie files didn’t show up in the settings on his iPad (under “Settings” > “Usage” > “Storage”), and because of this he was unable to remove this content from his iPad.

“Now, full disclosure, I knew this was the problem with what creates the mysterious other in the OS, and is causing so many issues. Now, I used to have a developer account I could access to see the names of the files that made up any particular category, and that’s how I knew what was causing this issue. The only new thing was that installing an app apparently deleted some of the other, but not all of it. And it’s very simple to fill it back up. It’s a bug, and easily reproducible, so I’m hoping that Apple fix it.”

After conducting his experiment he created a developer account with Apple so he could verify that the “Other” files were what he really thought they were. It turns out that this storage bug could probably be duplicated on any iOS device, which should make it really easy for Apple to fix.

You can read Hamm’s full experiment by clicking this link.