In an interview with Mashable ahead of the game’s release on December 15, Super Mario Run producer Shigeru Miyamoto has shared a range of topics, including the game’s always-online requirement. Miyamoto also shared his thoughts about an offline mode for Nintendo’s upcoming game title for iPhone and iPad. 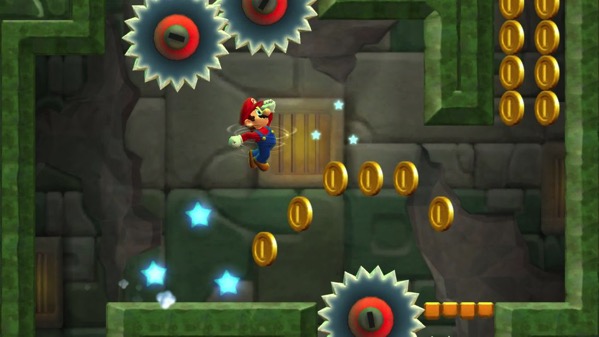 Miyamoto said that for Nintendo, its software is the most important asset, adding that the company wants to be able to offer it to the consumers who are purchasing it in a way that is most secure. He highlighted that the security element is one of the reasons that Nintendo decided to release Super Mario Run for iPhone and iPad first.

We wanted to be able to leverage that network connection with all three of the [Super Mario Run] modes to keep all of the modes functioning together and offering the game in a way that keeps the software secure. This is something that we want to continue to work on as we continue to develop the game.

We had thought at one point that it would be nice to have the World Tour [story] mode available standalone, to be able to play without that connection. But then the challenge is when that’s operating in a standalone mode, it actually complicates the connection back to the Toad Rally and Kingdom modes. And because those two modes are relying on the network save, we had to integrate the World Tour mode as well.

When asked if he was referring to the risk of piracy when he said “security”, Miyamoto replied, “That’s correct.” He concluded by saying that unlike Super Mario Run’s limited release on dedicated game devices, the iOS version of the game will be launching in 150 countries.