Nintendo will release an upgraded model of its Switch hardware in 2021, featuring more computing power and support for 4K resolution visuals. 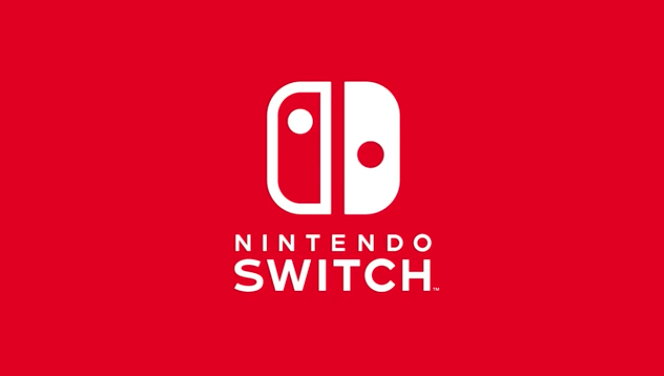 Back in March 2019, there was a rumour that Nintendo would be releasing two new models of the Switch, one a premium upgraded version, the other a cheaper successor to the 3DS. We certainly got the latter with the Switch Lite, and Bloomberg is now reporting that the former is still on track, due in 2021.

Nintendo has been looking into 4K resolution for the so-called “Switch Pro,” and into the increased computing power that would be needed to support the increased pixel count. However, the report also states that the specifications for the Switch Pro are yet to be finalized, despite recent reports claiming it will start production in early 2021. The rumors come from people reported to have been briefed on Nintendo’s strategy, but who have asked to remain anonymous due to the secretive nature of the information.

Although the “specifications of the new machine have yet to be finalized,” the report from Bloomberg indicates that Nintendo has at least “looked into” including more processing power with upgraded 4K visuals. That would certainly be quite the step up from the Nintendo Switch’s 720p/1080p visuals in docked and handheld modes.

This new upgraded Nintendo Switch console would be accompanied by a “slew” of new Nintendo games, as well as third-party releases for the console.

At last count, Nintendo has sold over 60 million units of the Nintendo Switch, and the machine is still flying off shelves. Superficially there isn’t a pressing reason for Nintendo to release an upgraded version. But if this upgrade exists, it would most likely be similar to upgrades Nintendo has done with consoles like DS and 3DS, or upgrades like the PS4 Pro or Xbox One X — consoles that are essentially the same but provide a power boost to existing (and future) games on the console.