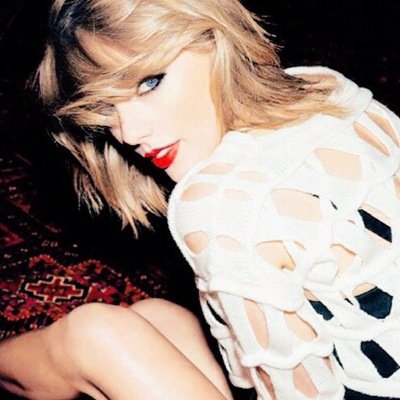 It only took a letter signed by pop star Taylor Swift to change the course of Apple’s music streaming service policy. Speaking with Vanity Fair, the pop star has now shared the story behind that influential note.

“I wrote the letter at around four A.M.,” Swift says. “The contracts had just gone out to my friends, and one of them sent me a screenshot of one of them. I read the term ‘zero percent compensation to rights holders.’ Sometimes I’ll wake up in the middle of the night and I’ll write a song and I can’t sleep until I finish it, and it was like that with the letter.”

Apparently she was afraid of having the same result she had with a similar letter targeting Spotify. But she took the bull by the horns and read the letter to only one person, her mother. You know what happened afterwards.

What surprised her is how fast and how decisively Apple reacted to her letter. You may recall that Apple initially planned to pay nothing to artists during the three month trial period for Apple Music, yet suddenly changed its policy after it got “Taylored”.

Says Swift, “Apple treated me like I was a voice of a creative community that they actually cared about,” she says. “And I found it really ironic that the multi-billion-dollar company reacted to criticism with humility, and the start-up with no cash flow reacted to criticism like a corporate machine.”

Apple Music launched on June 30 worldwide. Since its launch, Apple’s music streaming service has attracted both praise and criticism from users. The service is currently free until the end of September. After that Canadian subscribers will pay $9.99/month for a single account and $14.99/per month for a family membership plan.

Amazon has announced it’s holding another shopping event for Prime members only, set to take place on October 11-12. The news confirms previous reports a second Prime Day-like event was coming this fall. The online retailer is calling the event the Prime Early Access Sale, a two-day global shopping event that’s only for Prime members. […]
Gary Ng
27 mins ago