Representatives from some of the world’s top tech companies are meeting to discuss efforts to counter manipulation of their platforms during this year’s midterm elections in the United States. 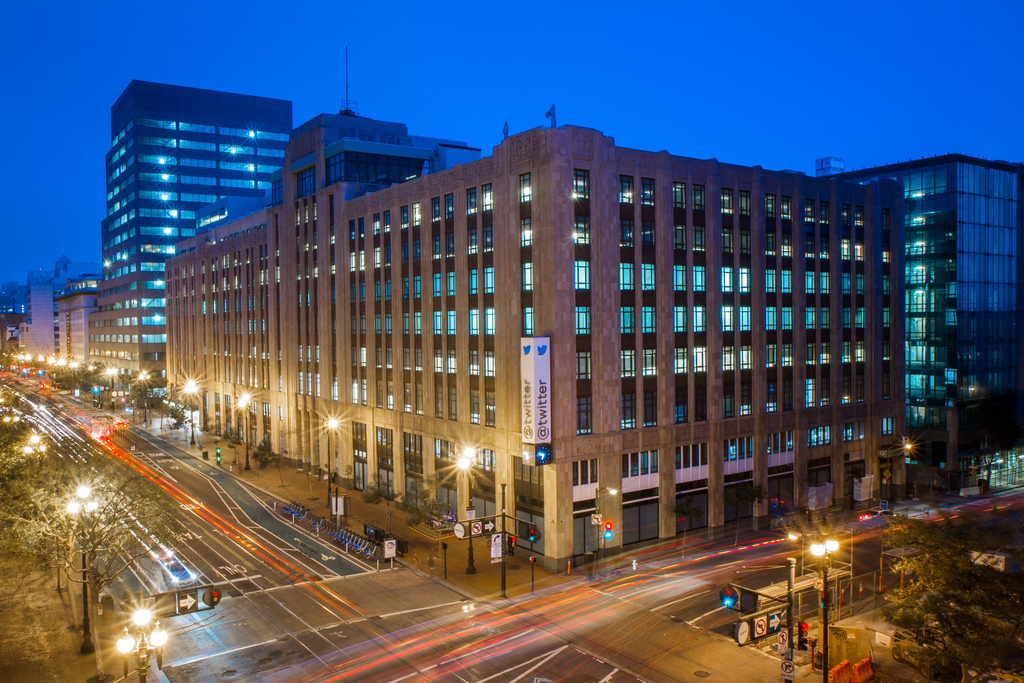 According to a new report from Buzzfeed News, officials from as many as a dozen top tech companies, including Facebook and Twitter, are holding a secret meeting Friday to hammer out a joint approach to protecting the upcoming midterm U.S. congressional elections.

An email from Facebook cybersecurity policy chief Nathaniel Gleicher invited representatives from companies including Google, Microsoft, and Snapchat to a meeting at Twitter’s headquarters in downtown San Francisco, asking each company to present the work they’ve been doing to counter information operations, discuss ways to solve the problem, and debate whether to hold similar meetings in future, Buzzfeed News reported, citing an email it had obtained.

“As I’ve mentioned to several of you over the last few weeks, we have been looking to schedule a follow-on discussion to our industry conversation about information operations, election protection, and the work we are all doing to tackle these challenges,” Gleicher reportedly wrote in the email.

Friday’s meeting shows Facebook’s efforts to become a lot more proactive when it comes to preventing bad actors from using its platform to spread propaganda and fake election-related news. The social network became the target of a never-ending tsunami of criticisms after it was revealed that Cambridge Analytica used data collected from Facebook to influence voters to favor the politicians it’s working with.

Facebook, along with Twitter and Google, have been scrutinized for the past year by Congress after US intelligence agencies determined that the Russian government had used these platforms to disseminate false news and advertisements in an attempt to influence US elections in 2016.

Concerns over foreign influence campaigns ahead of the 2018 elections are mounting. Former Facebook security chief Alex Stamos warned Wednesday it is too late to protect the midterm elections.

“America’s adversaries believe that it is still both safe and effective to attack U.S. democracy using American technologies and the freedoms we cherish,” he wrote.