Looks like we have further confirmation that Canadian TechCrunch editor Darrell Etherington has left his post and started working for Apple. According to 9to5Mac’s Marc Gurman:

TechCrunch’s lead Apple reporter Darrell Etherington quietly stopped writing for the news site at the end of June, and we’ve learned that he left to take up a job in Apple’s PR office in Toronto, Canada.

It’s an interesting one because Etherington is just one of a few recent high profile media hires by the company, but this time in Canada. 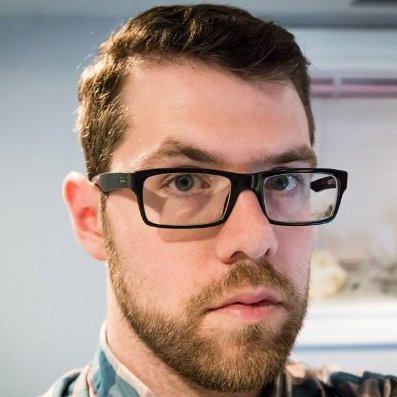 We first learned of Etherington working for Apple when we read the following line in the recent Globe and Mail article about the former wanting WIND Mobile to stop selling refurbished models, from two days ago:

Darrell Etherington, a spokesman for Apple Canada, declined to comment on Tuesday.

We reached out to Etherington (as did Peter Nowak) shortly after on Twitter, but we haven’t heard back (as expected):

@peternowak @etherington I was about to ask the same thing re: Wind iPhone story

Etherington was one of the rare journalists in Canada that had early review access to Apple products. His new role in PR will surely leverage his relationships with his former media contacts.

The University of Windsor graduate started working for TechCrunch back in 2012.

[caption id="attachment_389903" align="aligncenter" width="1146"] Image: Uber[/caption] Uber today announced the launch of UberX Share in Toronto, Vancouver, and Montreal, bringing shared rides back to these cities after UberPool was discontinued in 2020 due to the COVID-19 pandemic. "Shared rides have long been a rider favourite, from the spontaneous singalongs to meeting new friends and other...
Nehal Malik
30 mins ago