Citing at least three sources familiar with the matter, Reuters is reporting that China’s Tencent is working with its U.S. unit Riot Games to develop a mobile version of “League of Legends”, one of the world’s most popular desktop-based games in which players hack and slash their way through battle arenas. 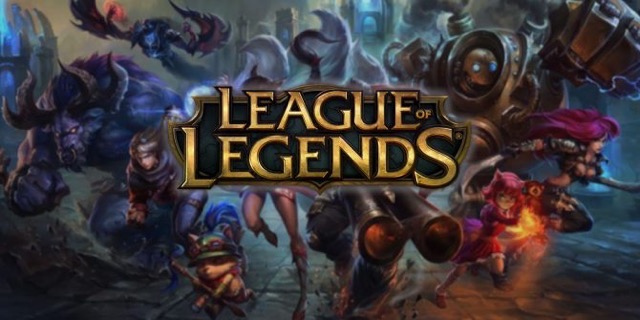 Data provider Statista has revealed that League of Legends brought in $1.4 billion in revenue for Tencent last year, although that was down 21% from a year prior:

“League of Legends is not doing as well as it used to and so Riot badly needs a new way to monetise the game, especially considering that it is Riot’s only game,” said Gu Tianyi, an Amsterdam-based analyst with gametracker Newzoo.

A mobile version would likely bring in more Asian players, who tend to prefer mobile-based games while Western gamers tend to prefer desktops or consoles for more sophisticated gameplay.

The analyst, however, added that it might be hard for League of Legends for iOS and Android to achieve the same level of success in China as Tencent’s similar mobile offering “Honour of Kings” without innovation in gameplay as the market for battle arena games was quite saturated.