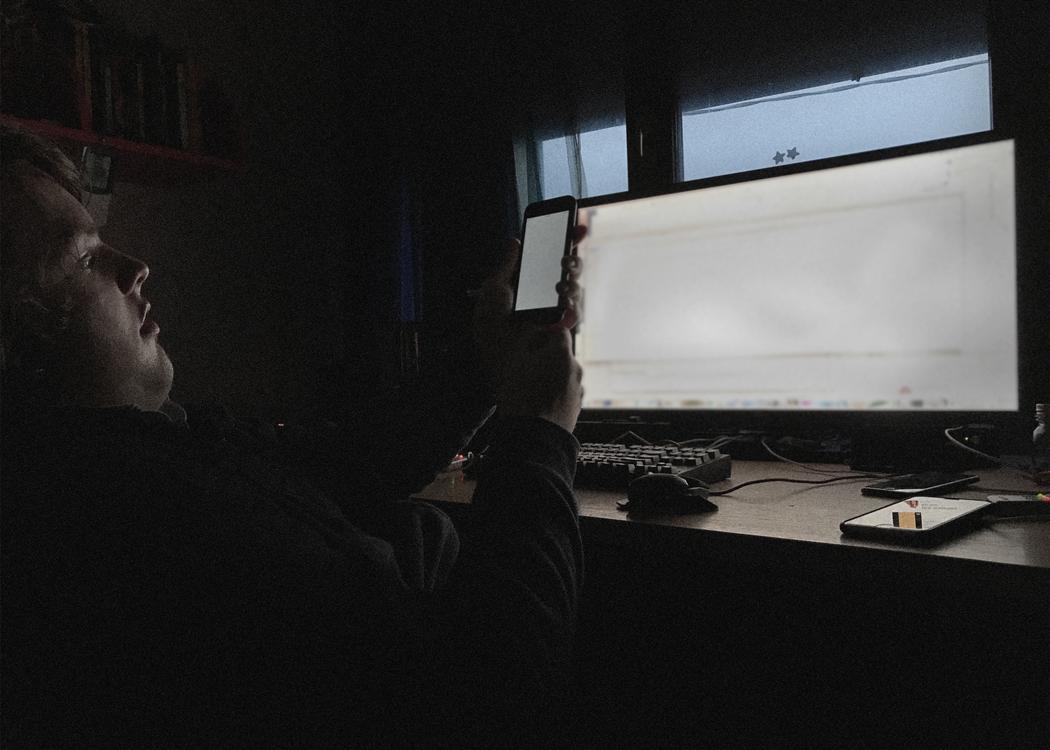 Jailbreaking is a technique used to hack into Apple’s iOS operating system and unlocking it. This allows users to install any software on the device and customizing it as much as possible.

The first ever jailbreak was discovered in 2007 by Todesco, just shortly after the iPhone launched. All jailbreaks that followed were used by millions of people.

Todesco, who is now 20 and is known by his hacker alias “qwertyoruiop,” looks nonplussed. He grabs my phone and reaches for a cable on his desk, next to a collection of two dozen iPods and iPhones, all neatly resting next to each other as if on display. Todesco plugs in the phone, types a couple of commands into his Mac computer, then presses enter. My iPhone’s screen turns off and on, before a white screen comes up:

“Doing it … Patching … Jailbroken,” the screen reads, one after the other.

The wall of Apple’s garden has been cracked. The phone is jailbroken.

Jailbreaking an iPhone requires the exploit of one or more bugs on the operating system that will in turn disable a security mechanism called code-signing. Once this is disabled, a user can unlock the phone and install any app (even those not approved by Apple). 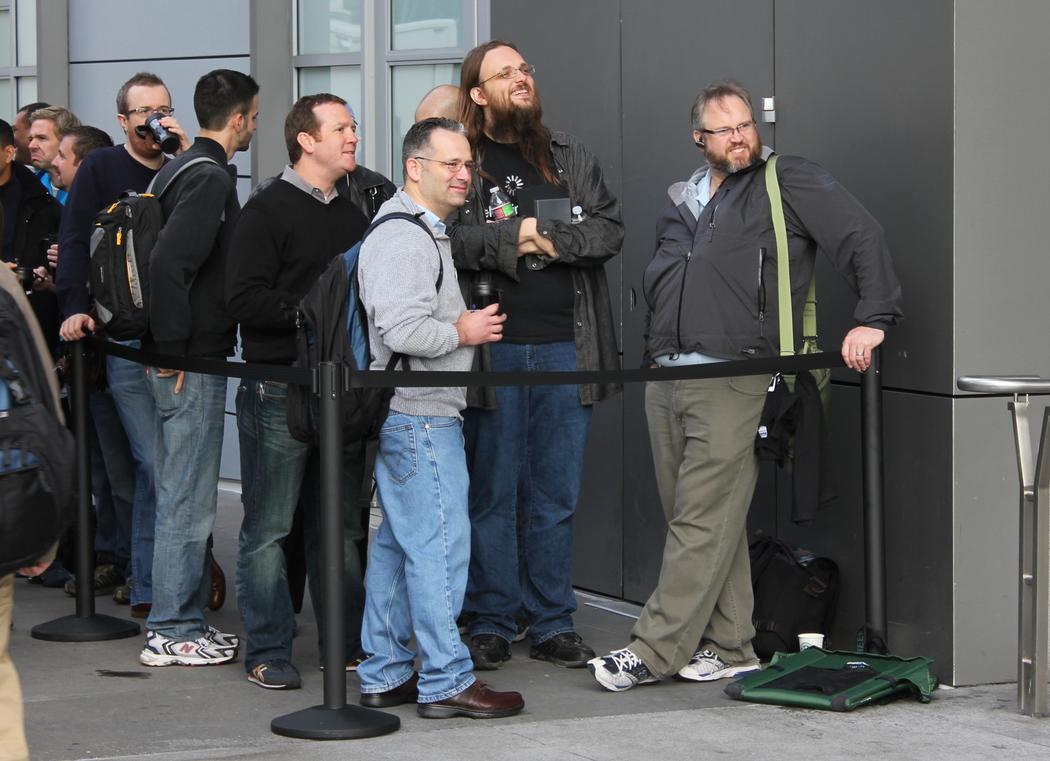 A brilliant software engineer named Jay Freeman gave venue to the hackers and developers by building Cydia, which was kind of an alternative App Store for jailbroken devices. At its height, Cydia was actually pulling in millions of dollars in revenue, passing the actual App Store. Freeman said:

The iPhone came out and it was essentially a small tablet web browser that happened to sort of have a crappy phone wedged on it.

As Apple continued to advance its security mechanisms, jailbreaking became a harder task, even for the most brilliant engineers. You can read about the full legacy of jailbreaking from Motherboard.