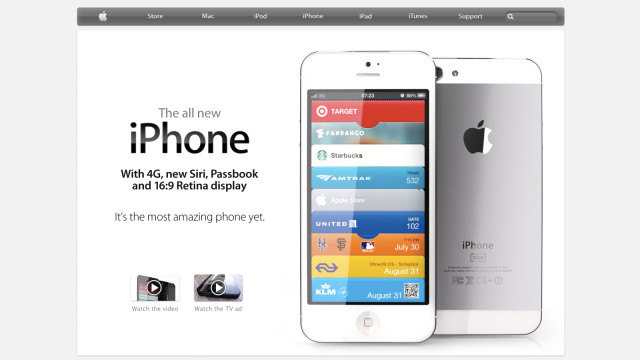 A little while back, there were “leaked” photos of the next iPhone circulating the web, but were quickly identified to be 3D renderings from designer Martin Hajek. We here at iPhoneinCanada reported these images as leaked photos, but quickly updated the article once we found out the truth. Martin is back, and has taken his renderings a step further.

Martin decided to see what Apple’s website might look like, if his renderings happened to be close to reality. He created an image showing what the iPhone’s home page might look like. (seen above). This does look like something Apple would put together, although the current site has some nice, smooth HTML animation. If I were to see this without knowing it was rendered independently, I would assume it came from Apple. Here’s the actual current page from the online Apple Store. 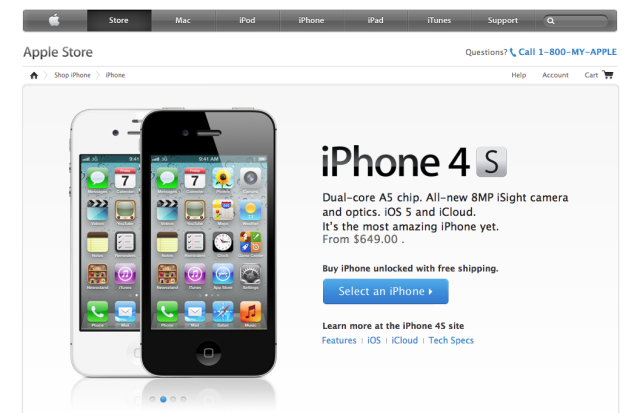 I think Martin is pretty much on target here, just calling it “iPhone”. At the recent D10 talks, Tim Cook was asked why the iPad 3 was just called the new iPad. He explained that the iPods and Mac computer’s aren’t named numerically, so why should their other products be? Just like the iPad, I suspect the iPhone will get the same treatment.

Featuring Passbook on the homescreen is a good bet, as well. This is the only really new stock app being added in iOS 6, and they may want to hype it up. Their new Maps app will most likely be highlighted as well. 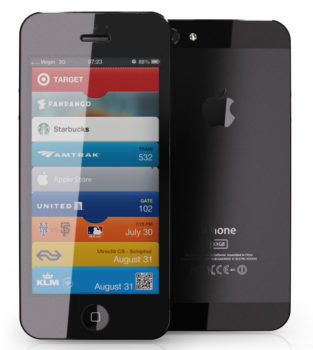 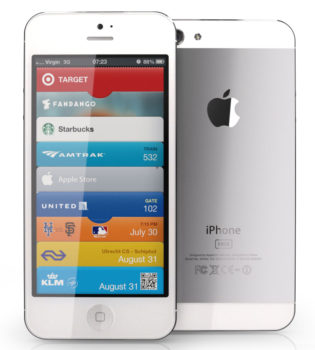 These images make this rumoured design look legit, but what do you think? Could this be what the next iPhone will look like?

Apple has lifted its embargo on the first reviews and unboxing videos of its new 6.7-inch iPhone 14 Plus, which goes on sale this Friday, October 7, 2022. Normally, Apple embargo reviews have been published in the early morning, but with Google’s Pixel 7 event set to start Thursday morning at 7am PT/10am ET, the […]
Gary Ng
33 mins ago