The Porter Airlines iOS App is Available for Download

The Porter Airlines app brings, speed, convenience and service to how you access your travel information while on the go. You’ll have instant access to live information about your next flight, your VIPorter account and you can use your iPhone as a boarding pass! 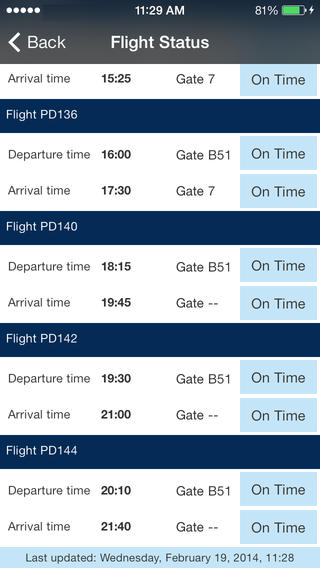 The app allows users to check flight information in a quick and easy way, with an iOS 7-inspired design. The iOS app also allows you to use your iPhone as a boarding pass, however, the app has not yet been integrated with Passbook.

However, the Canadian airline quickly jumped onto integrating Passbook into their web-based app, shortly after Apple announced iOS 6 in 2012. If you are interested in integrating your boarding pass with Passbook, check out our how-to article. 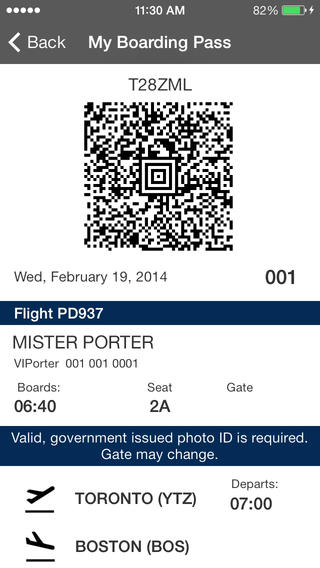 Today, the Canadian government has agreed to allow air passengers to use electronic devices on takeoff and landing. Users will be able to use their smartphones and tablets as long as they are in Airplane mode (no incoming or outgoing signals being sent to/from the device).

Porter Airlines is available as a free download from the App Store.