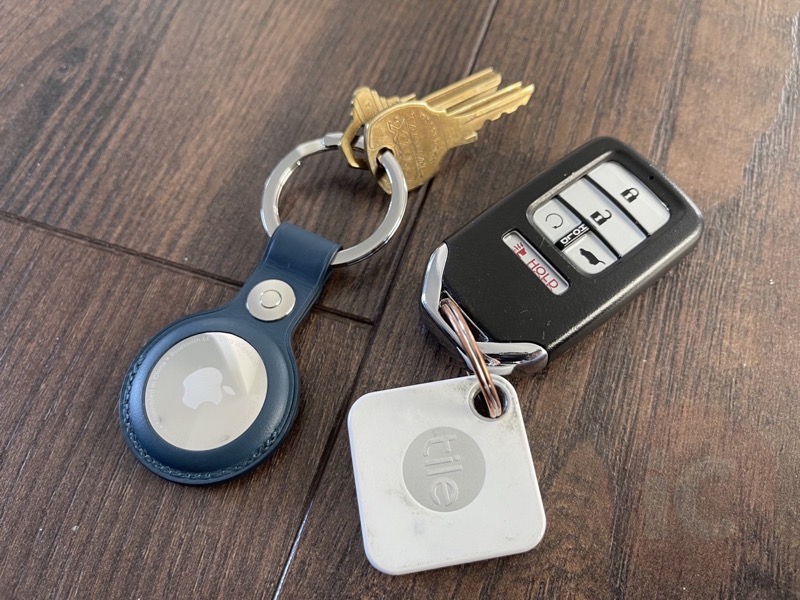 Tile CEO CJ Prober says that the company’s revenues for the first half of 2021 are up “despite the unfair competition” from Apple’s AirTags — reports AppleInsider.

Following Apple’s launch of the AirTags in April, Prober said his company would welcome competition “as long as it is fair competition,” which he says the AirTags are not.

Tile’s CEO even brought up antitrust concerns over Apple’s use of its ecosystem and “reserved” platform capabilities to give its tracking products an edge over the competition.

“Look at how Apple differentiates AirTags over Tile — it’s all platform capabilities that they’ve reserved for themselves,” said Prober. “The seamless activation [for example] is not available to third parties.”

“Despite all of that,” he continued, “and despite Apple self-preferencing, business is good — but, obviously, it’s better if we are competing fairly.”

In May, Tile leaped at the opportunity to partner with Amazon in an attempt to push back against Apple’s AirTags. As it turns out, Tile is going toe to toe with the multi-trillion-dollar tech giant. “We’ve sold over 40 million Tiles,” said Prober. “Revenue was up in the first half of the year.”

Third-party product activations gave the tracking company the boost it needed after Apple released its AirTags. Tile said its third-party production activations surged over 200% year-over-year, noting “business is good”, even though there is “unfair competition from Apple.”

Apple denies allegations of self-preferencing or limiting platform features like Find My integration to its own products, saying it made APIs available this summer for third parties to use the Ultra Wideband chipset, said an Apple spokesperson.

“We have always embraced competition as the best way to drive great experiences for our customers, and we have worked hard to build a platform in iOS that enables third-party developers to thrive,” said Apple.

Apple has landed itself in quite a bit of hot water in recent times over competition and its business practices. The iPhone maker currently faces multiple antitrust probes in the EU, along with proposed legislation threatening its App Store dominance, and was sued in the U.S. for monopolizing the App Store earlier this week.