While the late Apple co-founder and CEO Steve Jobs famously disdained Washington D.C., Tim Cook, the current CEO of the Cupertino tech giant, is however quietly rethinking his company’s relationship with the nation’s capital. In a recent interview with Politico Magazine, former Attorney General of the United States Eric Holder shared how he found “a mutual Alabama connection” after Cook quietly slipped out of a public meeting at the White House to have a private lunch with him, back in December 2013. 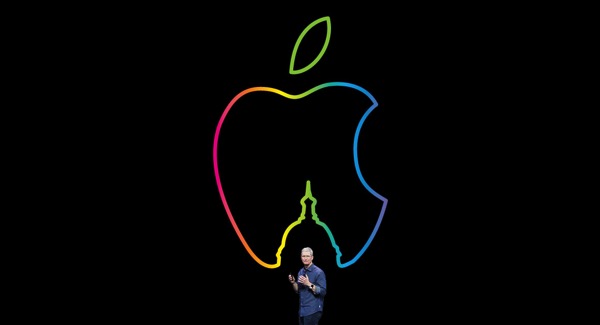 In the recent months, Cook has become one of corporate America’s loudest activists on a range of issues. He’s met with members of Congress. He’s reached out personally to top administration officials including most recently, Holder’s replacement, the newly minted Attorney General Loretta Lynch. As the first openly gay CEO of a Fortune 500 company, Cook has brought his name and Apple’s brand to bear in major national debates, especially same-sex marriage and equality.

His brand of passionate, targeted political activism has furthered his company’s vast political agenda, from advancing tax reform in Congress to addressing the pitfalls of surveillance—a privacy debate that continues to confound the nation’s capital.

Once a political neophyte, Cook now occupies a public role in politics unlike any CEO in Silicon Valley, and his unique approach has rewired his company’s political strategy. “Companies live in the shadow of their leaders,” said Dean Garfield, the president of the Information Technology Industry Council, a trade group that counts Apple as a member. “And I think this is no different.”

Even though Cook hadn’t always been drawn to Washington, he traveled eastward in May this year to deliver a commencement speech to graduates of George Washington University.