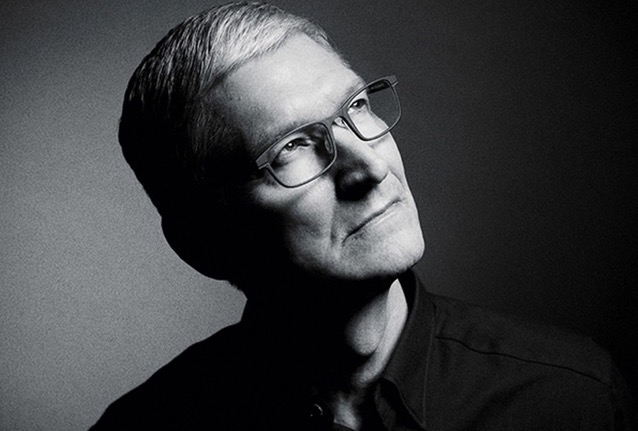 Icons of the tech industry made Time‘s list of 2021’s 100 most influential people, the publication revealed Wednesday. Apple’s Tim Cook, Tesla’s and SpaceX’s Elon Musk, Nvidia’s Jensen Huang and Ethereum co-founder Vitalik Buterin were among those honored by Time.

Cook was named among 99 other businesspeople, athletes, artists, musicians, and government officials in the unranked list. The piece on Cook was penned by Phil Knight, co-founder and chairman emeritus of Nike, and explains the decision-making process before adding the Apple CEO to Nike’s board.

“In 2005, when we first talked to Tim Cook about becoming a member of the Nike board, we were hoping to add a good decision maker to the team,” writes Knight. “Within a short time, he proved himself to be a man of excellent judgment, able to think tactically and strategically in an industry far different from his own. He also offered the most valuable attribute of any leader in any field: wisdom.”

Mr. Cook took on the late Steve Jobs legacy and enhanced it with his own by efficiently handling the transition and later managing the company. Knight writes:

This almost impossible transition was handled with amazing dignity and grace, and announced to the world in his own quiet way: “I am not the second Steve Jobs. I am the first Tim Cook.”

Cook’s inclusion comes a day after Apple revealed the iPhone 13, Apple Watch Series 7 and upgraded iPads during a virtual event. In Time’s profile, Knight praised Cook’s “character, compassion and courage.” He also noted that “Apple stock has gone up 1,000%, making it the most valuable company in the world” during Cook’s decade as CEO.