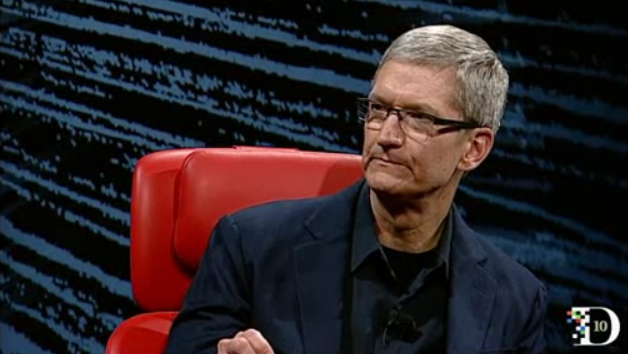 AllThingsD has posted Tim Cook’s full interview from this year’s D10 talks. Previously we had only seen snippets, but now you can watch video of the entire interview, right on their website. This comes just hours before the WWDC 2012 keynote that kicks off Apple’s annual conference. Could there be some spoilers in the interview that Apple didn’t want revealed until today? Probably not. Tim has been good at keeping Apple’s secrets, ahead of official announcements.

Click HERE to go watch the video of the entire interview now. We’ll be watching WWDC this morning and bringing you all the details we can.