The 2018 iPhones are hours away from being announced, but rumors have already begun circulating about next year’s lineup. 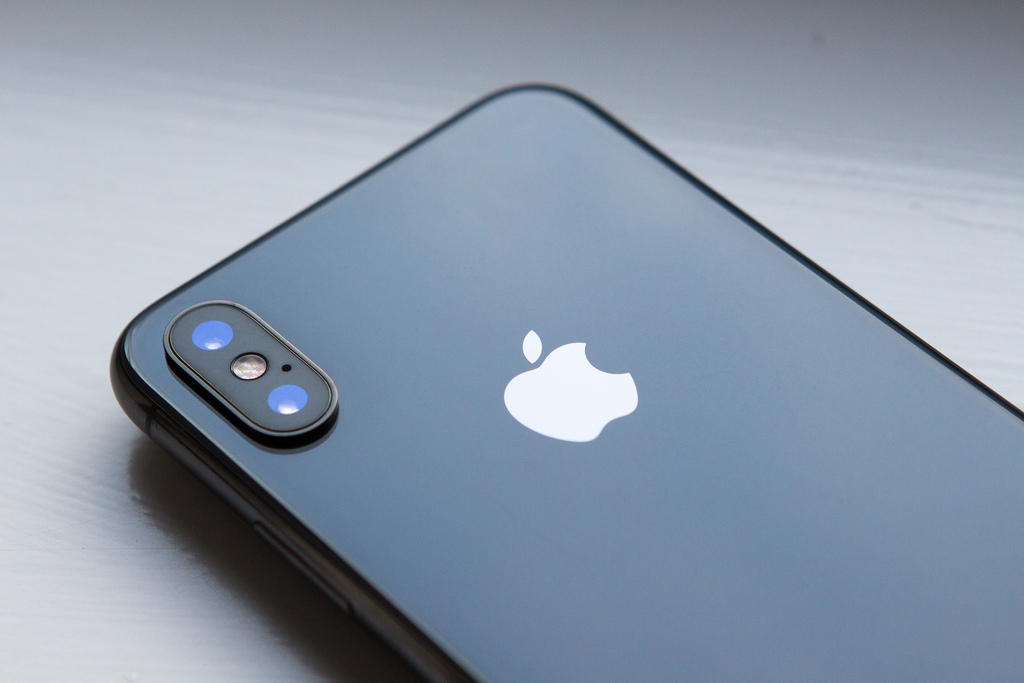 Famed Apple analyst Ming-Chi Kuo of TF Securities (via MacRumors) predicts that Apple’s 2019 iPhone lineup might not come with time-of-flight (ToF) depth sensing system, which is in direct contrast to earlier reports which suggested that the iPhones of next year will have to integrate ToF system with the rear-facing sensor having 3D sensing capabilities.

According to Kuo, the most “comprehensive” AR ecosystem would be one that comes with 5G support, a head-mounted augmented reality wearable, and a “more powerful” database for Apple’s Maps app that has accurate readings for distance and depth. This could mean Apple Maps could be a “killer app” once the company’s AR technology is ready.

Instead of a triple-lens TrueDepth 3D camera system on the back of Apple’s iPhone X successors for 2019, Kuo believes that the company will stick to the usual dual-lens rear camera system that first debuted on the iPhone 7 Plus in 2016.

“We believe that iPhone’s dual-camera can simulate and offer enough distance/depth information necessary for photo-taking; it is, therefore, unnecessary for the 2H19 new iPhone models to be equipped with a rear-side ToF,” Kuo concludes.

Rumors in previous months claimed that Apple is looking to add a third camera to the iPhone’s rear-facing camera set up in 2019, just as other rivals, like Huawei, are beginning to embrace triple cameras.

Two of this year’s new iPhones — the iPhone XS and iPhone XS Max — will have dual rear cameras, while the iPhone XR will only have a single main camera.