Tony Fadell, the former SVP of Apple’s iPod division and the co-creator of the iPhone, has joined Arm’s Board of directors, bringing decades of experience with the Arm architecture and ecosystem to his role. 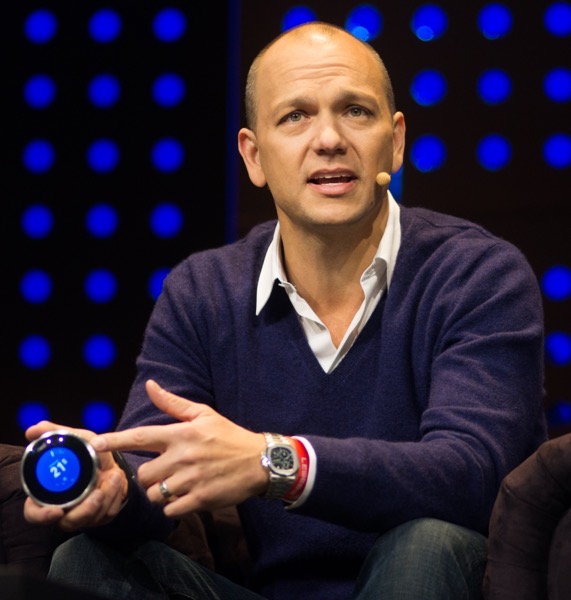 Credited as being the “father of the iPod,” Fadell went on to co-found Nest Labs after leaving Apple, a smart home company that sold to Google for $3.2 billion USD in 2014.

“Tony’s deep technical and product experience will be a great asset to myself and a fantastic complement to the Board,” said Arm CEO Rene Haas.

” I welcome him to the team and look forward to working together as Arm continues to innovate and power the next wave of technology revolutions.”

Tony Fadell added “After working with Arm technology for 30+ years, I’m thrilled to join its board. It is silicon’s lingua franca, powering hundreds of billions of products. I couldn’t have built the iPod, iPhone, or Nest without Arm, and will help ensure every future builder is enabled by this essential company.”

Haas and Fadell took the main stage at Web Summit in Lisbon yesterday to discuss the appointment and the current challenges and opportunities facing the industry.

The company is also said to be preparing for a potential public listing.