We’re one day into iOS 9 beta and developers have been digging through it to discover all the features and settings Apple didn’t have time to discuss on stage at its keynote. 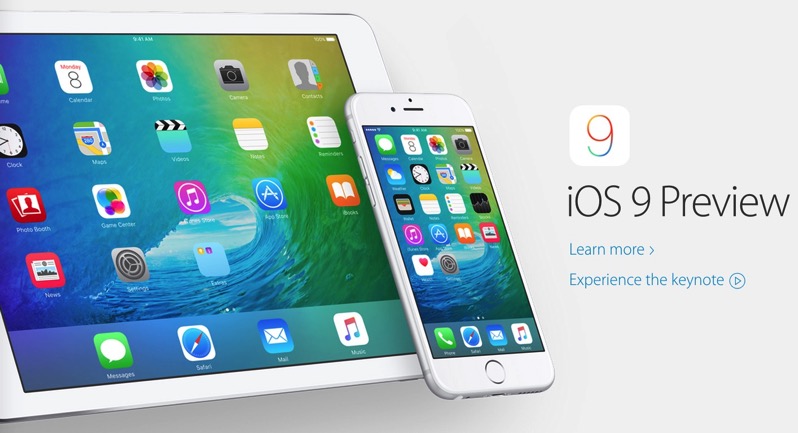 Luckily, EverythingApplePro has just posted a pretty good video detailing “Top 50 iOS 9 Hidden Features” (like the hidden iCloud Drive app). If you want to get an overview of the enhancements and improvements, check out the video below:

Developers that have installed iOS 9 have been quick to note it is definitely a beta, as many are seeing battery drain issues (expected), random reboots (yep) and connection and pairing issues with Apple Watch.