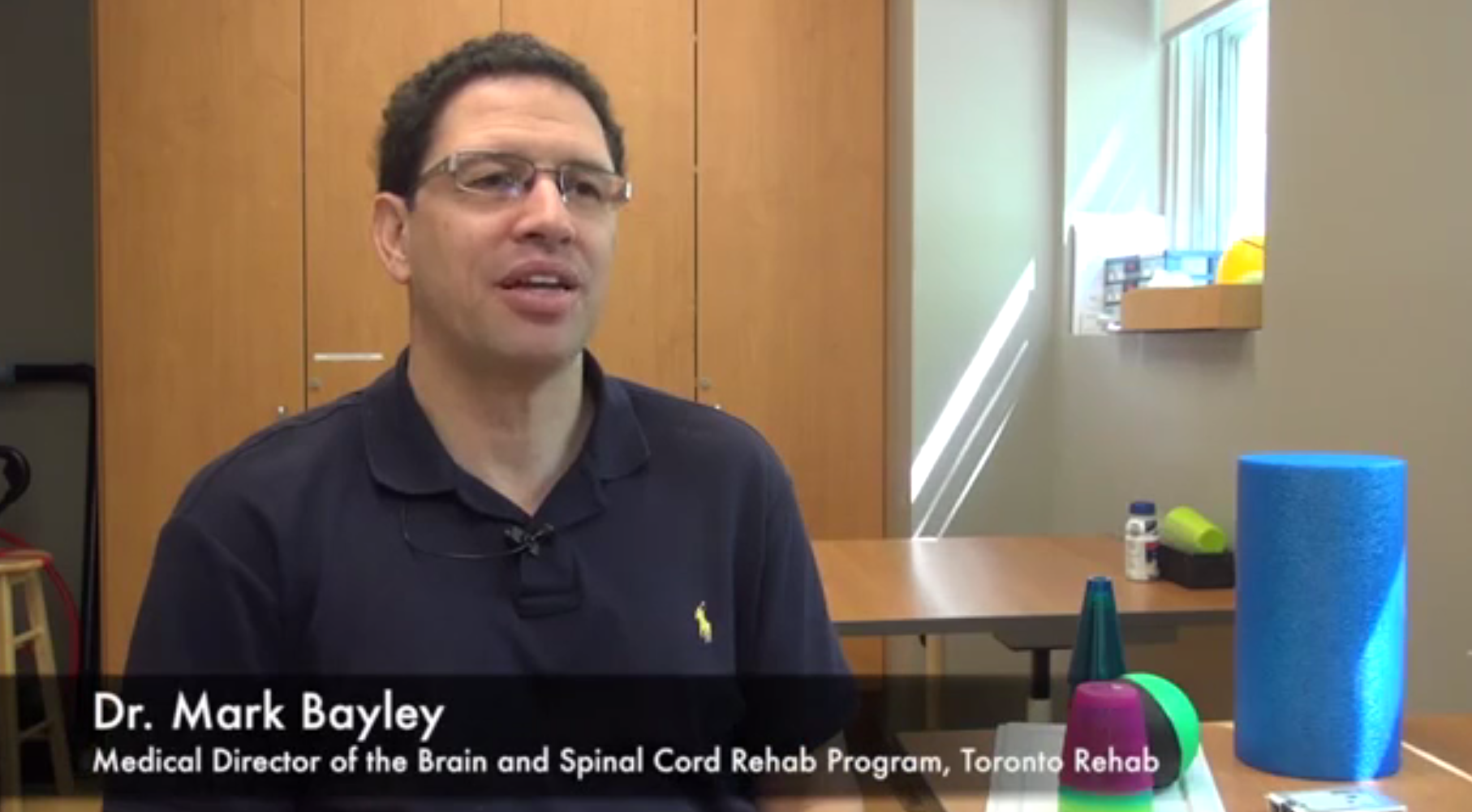 “The right treatment for a patient today may not be the right treatment for them in three weeks. In a sports setting, a good coach will always progress training as the player gets better. We tried to capture how a clinician should also evolve therapy to involve new treatments depending on how far along the patient is in their recovery.”

ViaTherapy translates the rather complicated guideline into a set of questions for occupational therapists and physiotherapists to use with their patients. The app’s internal algorithm considers information inputted by the clinician. For instance, it will ask questions like how long it has been since the patient’s stroke?

According to Dr. Bayley, earlier research showed that because clinicians commit a large portion of their workdays to patient care. In a statement, Dr. Steven Wolf said:

“After processing vast amounts of rehab literature, we created this app which would close that gap. ViaTherapy will assist clinicians in recalling established therapies and learning about new ones.”

While the app is only available for stroke patients with upper extremity movement loss, Dr. Bayley sees an opportunity to one day expand it to various areas of rehabilitation.

ViaTherapy is available as a free download from the App Store. The app requires any device running iOS 8.0 or later and has no in-app purchases.