Toyota: “No Plans” to Adopt Apple’s CarPlay or Android Auto 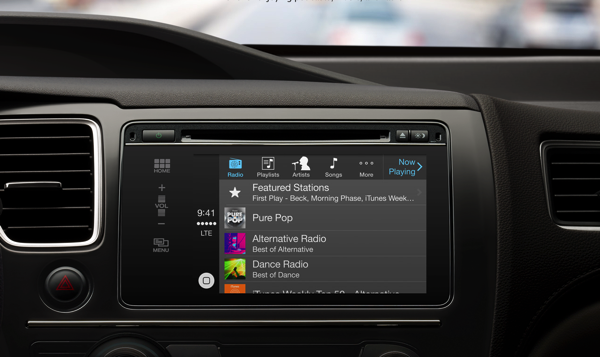 Although Bloomberg talks about the Apple Car as a literal fact — we are going to see an iCar by 2020, they tell us — other elements, such as the immediate plans for the car’s dashboard, are much more credible. While we cannot exclude the possibility of a team working on that “Titan” project (as the WSJ has learned), the reality for 2015 is that Apple wants to bring the iOS experience into your car, and it has a handful of partners to help it succeed. Toyota, on the other hand, doesn’t want to sacrifice its cars’ dashboard.

Formerly iOS in the Car, CarPay was officially introduced last May at the Geneva Motor Show. Apple has a long list of car manufacturers who will integrate CarPlay in their forthcoming car. Ford, for example, plans to make it available on all its cars sold in the US, according to the New York Times.

Everything comes at a price though: to allow innovative technologies into their final product, they needed to surrender their car’s dashboard to Apple (or Google). Toyota isn’t ready to make this move, stating, while the company has been in ongoing talks with both Google and Apple, it currently has no plans to adopt Android Auto or CarPlay in the United States.