According to a new extension found in the third beta of macOS Big Sur with codes intended to support “PearlCamera,” the internal codename Apple uses for the TrueDepth camera and Face ID, it seems that the company is working to finally bring facial recognition to the Macs, 9to5Mac is reporting. 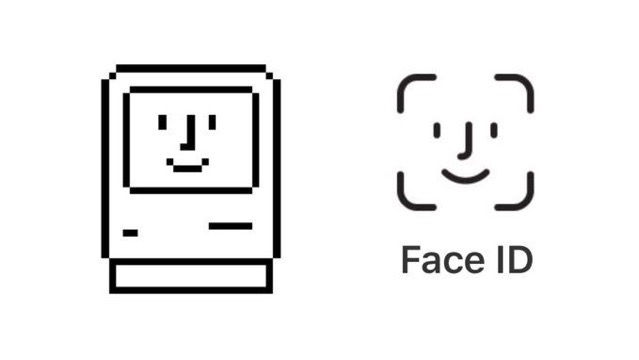 Other codes such as “FaceDetect” and “BioCapture” have also been discovered within this extension, further confirming that Apple will soon bring Face ID to macOS as these codes are also found in iOS.

The source adds that upon investigating, they can confirm that this Face ID extension was clearly built for macOS and that it’s “not some remnant code from Catalyst technology.”

“Having Face ID on the Mac would bring even more convenience to unlocking the computer, and it would also fit perfectly on iMac, which doesn’t have a built-in keyboard. As Touch ID depends on the T2 security chip, it would be impractical for Apple to add it to a separate wireless keyboard.

We still don’t know further details about how Face ID will work on the Mac.”

Since Face ID’s implementation in macOS is still in the early stages, it might take some time before Apple announces a new Mac with Face ID support.