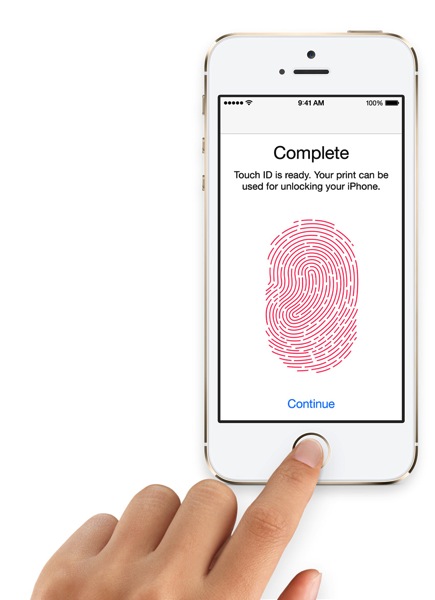 Citing supply chain sources, the Chinese site states that the aforementioned fingerprint sensors are being assembled by Xintec and China Wafer Level CSP, both TSMC subsidiaries. Also, it is worth mentioning that an earlier report claimed that TSMC would start manufacturing the fingerprint sensors using a 12-inch fab processing method, but according to the cited sources, Apple will use the 8-inch method instead.

The rumour seems to corroborate a KGI Securities analyst’s predictions, who believes Apple will add a fingerprint sensor to its next-generation iPads (iPad Air and iPad mini with Retina display) alongside other enhancements.
With Touch ID on board each key device driving most of the company revenue, Apple is one step closer to launching its mobile payment solution, which has been gaining traction ever since the biometric authentication rumours surfaced.