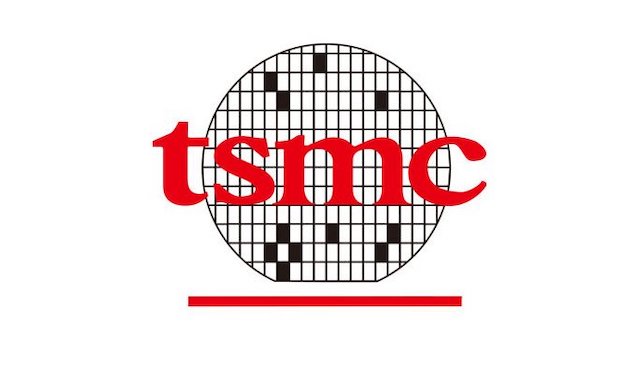 According to a new report from Nikkei, insider sources claim Sony and TSMC are “considering” the joint creation of a semiconductor factory in Japan’s western Kumamoto Prefecture.

TSMC would reportedly have majority control, according to the insiders, but the plant would operate on Sony land near that company’s image sensor factory. The Japanese government would reportedly cover up to half of the $7 billion USD investment.

If approved, the factory will be constructed in Kumamoto Prefecture on land owned by Sony, near to its existing image sensor factory. One of the potential uses for the produced semiconductors is camera image sensors, the sources say, which could lead to the factory working with Sony’s nearby facility in some way.

TSMC and Sony may not be the only companies involved in the project. Toyota Motor Group member Denso is allegedly keen to take part, possibly to gain a stable chip supply for auto parts.

The factory would build chips for cameras, cars, and more, the report explains. If the project indeed moves forward, the plant will be up and running by 2024.