Twitter and news network Bloomberg are set to announce a partnership as the social media network looks to launch a 24-hour streaming service with the network being the first content producer. 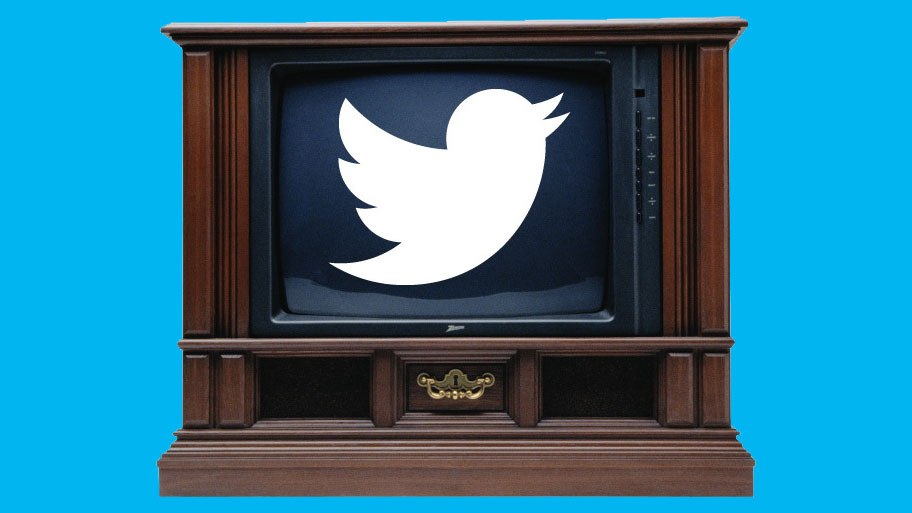 According to the details provided by industry insiders, the new service will be announced later today by Michael Bloomberg and Jack Dorsey, while it’s expected to be launched at some point this fall. No financial aspects of the deal are currently available and there’s still no word on how the upcoming service will be called.

“It is going to be focused on the most important news for an intelligent audience around the globe,” Bloomberg Media’s chief executive officer, Justin Smith told The Wall Street Journal. “It’s going to be broader in focus than our existing network.” The companies are expected to make a formal announcement at an event on Monday.

Streaming live video has been a big winner for Twitter and the company’s first-quarter results are largely down to the ad dollars generated from video.

The micro-blogging site is not the only one to notice the demand for live video, however. YouTube, Facebook and Snapchat all are exploring similar options and the competition for ad dollars will be intense. Twitter broadcast more than 800 hours of live video in the first quarter of this year, and the deal with Bloomberg is expected to result in the 24/7 service by the coming fall.

“We really think we can reach audiences that are not paying for TV and are watching television on the go and we think Bloomberg is the perfect partner for us to start with,” Twitter CFO Anthony Noto told the newspaper.

The two companies have partnered together before, most notably to live stream the 2016 US presidential debates.

Twitter, with 319 million active users, has been in engaged in a live streaming video arms race with other sites such as Facebook and Amazon. The company recently streamed live MLB and NHL games, but lost the streaming rights to the NFL for the upcoming season to Amazon.