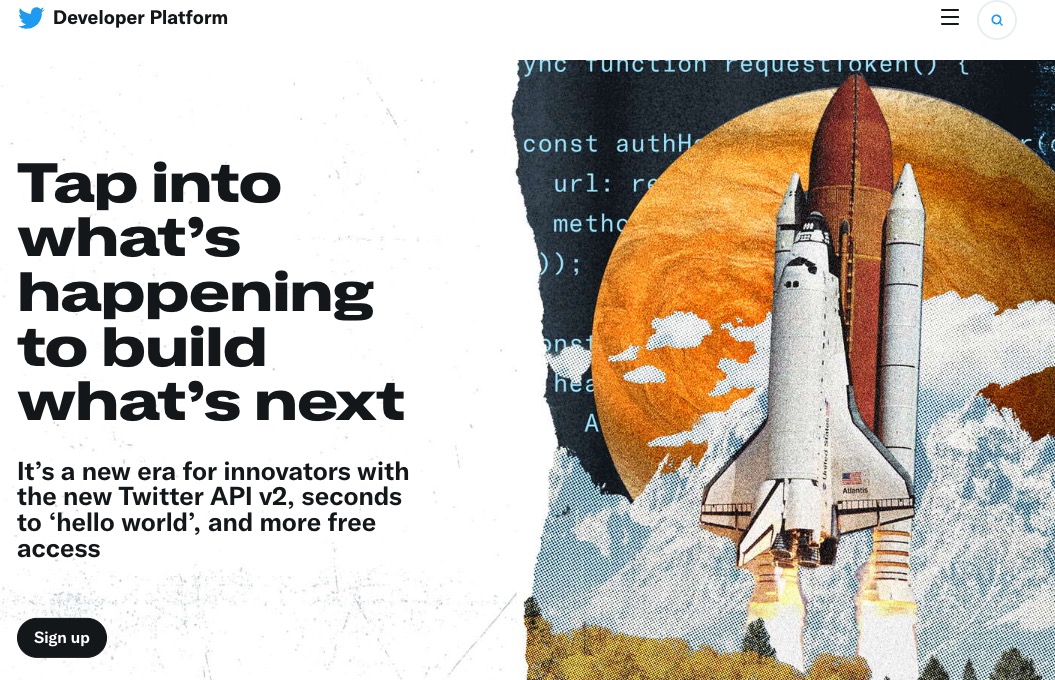 Earlier this week, Twitter officially spoke out about why third-party apps are no longer working, including popular apps such as Twitterrific and Tweetbot.

Now, it’s been discovered Twitter has officially banned third-party app clients, as spotted by Engadget. Twitter’s developer agreement was updated on Thursday to add to the ‘Restrictions on Use of Licensed Materials’ section, the following line:

You can see this addition in our screenshot below, where the addition was added to sub-section “A. Reverse Engineering and other Restrictions”:

Twitterrific confirmed today the app “has been discontinued,” and that it was the “end of an era.”

The company said, “a sentence that none of us wanted to write, but have long felt would need to be written someday. We didn’t expect to be writing it so soon, though, and certainly not without having had time to notify you that it was coming.”

“We are sorry to say that the app’s sudden and undignified demise is due to an unannounced and undocumented policy change by an increasingly capricious Twitter – a Twitter that we no longer recognize as trustworthy nor want to work with any longer,” said the company.

“But, as much as it pains us to say it, Twitterrific for iOS and macOS have now been removed from both App Stores. If you had a subscription on iOS, it will be automatically cancelled by the App Store,” explained Twitterrific. They also ask users not to request a refund from Apple if they were a subscriber, as that would “hurt our business significantly, and any refunds will come directly out of our pockets.”

We're still here 👍 Can still publish to Twitter with our tool

As for why Hootsuite is still around but not apps such as Tweetbot? “Can only speak for ourselves, not the other tools. But it’s probably because of the agreements we’ve signed with the network,” said Hootsuite.