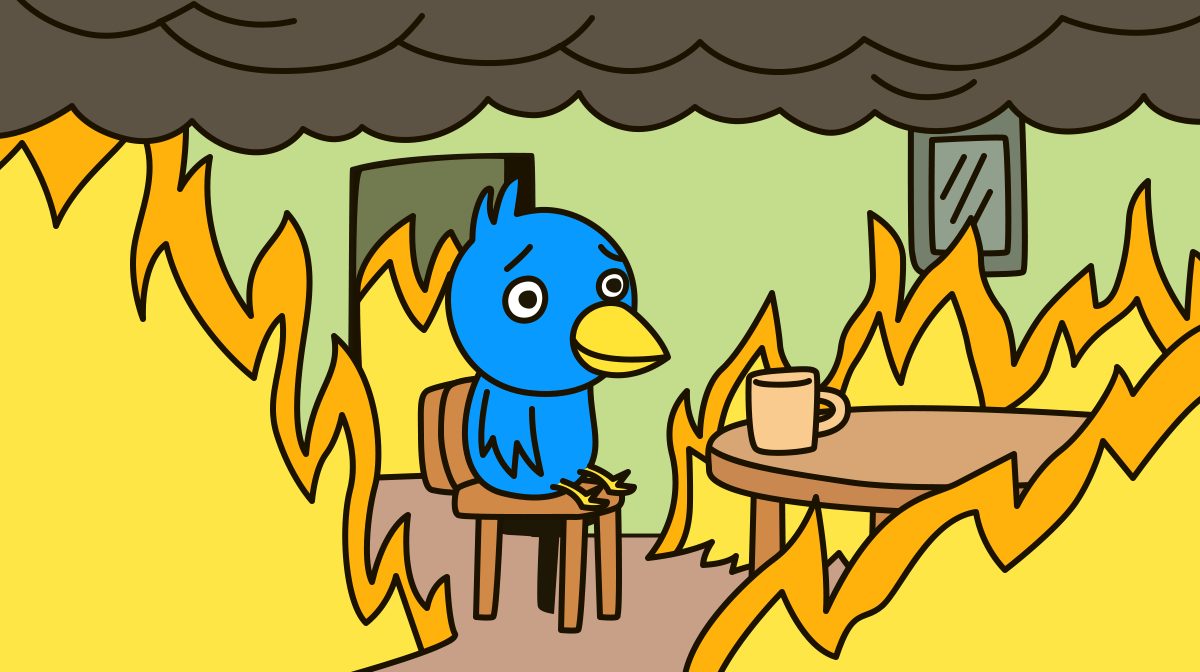 After many third party Twitter apps such as Twitterrific and Tweetbot stopped working on most devices, we now have an official word from the social network, nearly one week later.

According to the official @TwitterDev account, it announced on Tuesday, “Twitter is enforcing its long-standing API rules. That may result in some apps not working.”  The account did not elaborate or specify which API rules it is referring to.

Twitter is enforcing its long-standing API rules. That may result in some apps not working.

Immediately, replies to the tweet said the explanation didn’t say much, with many asking for clarification.

Third party Twitter apps were not notified of these impending changes and these businesses are now shut out by the sudden changes.

Twitterrific said yesterday it would not be working on a web client of its app. “No interest honestly. Rather focus on new directions like Mastodon at this point. Twitter is a lost cause with him at the helm,” referring to Elon Musk.

Popular third party client Tapbots co-owner, Paul Haddad, said yesterday, “And now dead again, along with some old unused API keys, which proves that this was intentional and we and others were specifically targeted. I wouldn’t have swapped out the keys in the first place if there was even a shred of communication. Figured if nothing else this would push the issue. Oh well, on to smaller but greener pastures.”

Twitter’s ‘Chief Twit’ Elon Musk has been making changes at the social network at a furious pace, since taking over the company for $44 billion. The company has cut a significant part of its workforce while a new Twitter Blue subscription was recently launched to bring the blue checkmark to the masses, without the need for ID verification.

Back in 2015, Instagram cut off API access for third party apps to browse your images, instead funneling users back to its main app to view pictures and more. The result means eyeballs remain only on the official Instagram app when it comes to ads, and it seems this Twitter move is similar in nature.