Today is July 17, and we all know what that means, right? It’s World Emoji Day! 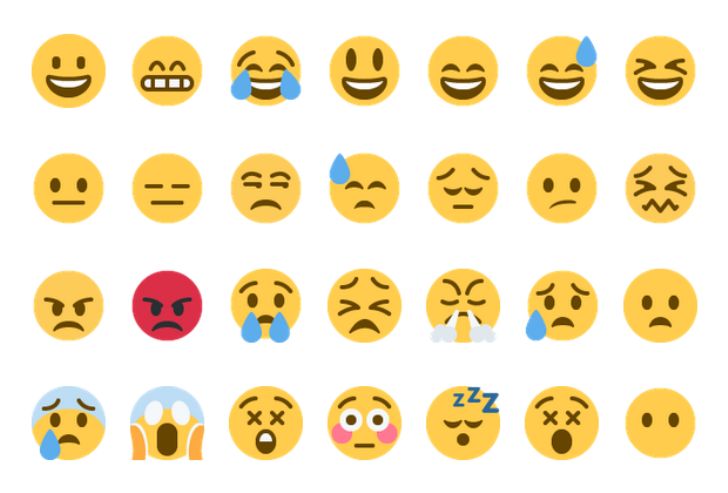 Twitter and other tech giants celebrated World Emoji Day on Tuesday by declaring the most used and favourite emojis, announcing new ones, and acknowledging how emojis make conversations easy and expressive without words.

Twitter has released the “Top Most Tweeted Emojis” of the year, and with over 250 million emojis sent out in Tweets each month, it’s safe to say that a fair amount of different emojis are used in both Canada and around the world.

According to an email sent to IIC, the most-used emojis in Canada among food, animal, and sports emojis are the ‘”laughing/crying” emoji, the “pizza” emoji, the “monkey” emoji, and the “basketball” emoji. 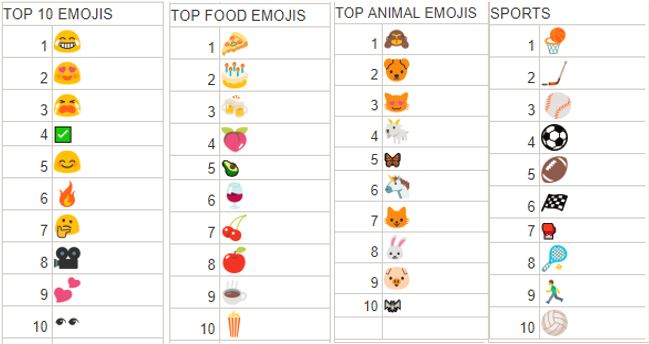 A few other interesting tidbits include the fact that the “dog” emoji is used 11% more than the “cat” emoji, while the “pizza” emoji was used more than the “beer” and “wine” emojis combined.

Along with Apple, Twitter also mentioned that it is constantly working on introducing new emojis from all sorts of categories.

“Keeping in mind the popularity of emojis, Twitter has been actively introducing a variety of culture, entertainment, sports and news related emojis that range from iconic symbols to historic signs and motifs of festivals,” Twitter said.

The symbols, estimated to be used more than 90 percent of the world’s online population, are regulated by the Unicode Consortium, part of a non-profit organization dedicated to creating standards in computer characters.

The unofficial holiday celebrating emojis was first proclaimed in 2014 by Jeremy Burge, a member of the consortium and founder of the Emojipedia, a detailed online guide to the characters. He chose July 17 to correspond with the date displayed on the calendar emoji on Apple platforms

Google has today announced another Pixel Feature Drop with updates across the Pixel smartphone lineup and the Pixel Watch. The updates are rolling out now on Pixel 4a through the latest Pixel 7 and Pixel 7 Pro. Here are all the new features coming to Pixel devices. New features for Pixel Phones VPN by Google One: Pixel 7...
Usman Qureshi
12 mins ago

The folks over at Belkin have launched an Apple AirPods Cleaning Kit that safely removes earwax buildup and restores acoustic performance without damaging your earphones. Belkin's kit offers an easy way to clean the AirPods and helps restore the driver mesh for maximum acoustic performance. The kit includes everything needed to bring the AirPods back to life...
Usman Qureshi
19 mins ago

Canada Pension Plan (CPP), Canada's largest pension fund by assets managed, dumped over a quarter of its holdings in Apple during the third quarter of 2022 — reports Barron's. The Canada Pension Plan Investment Board, which manages the pension, disclosed in Q3 filings with the Securities and Exchange Commission that the fund sold 1.3 million...
Nehal Malik
21 mins ago