Uber announced this morning UberSELECT has launched in Calgary, along with the opening of a new office in the city, called Green Light Hub, to allow staff to “better serve” Calgarians looking to partner with the company.

UberSELECT is the ridesharing company’s high-end service which offers luxury vehicles and “highly rated drivers”, to take them on a “a big night out that won’t break the bank.”

According to the company’s UberSELECT requirements, vehicles must be 2007 or newer, must be a higher end sedan or luxury SUV, have leather seats, plus functioning A/C and heating. 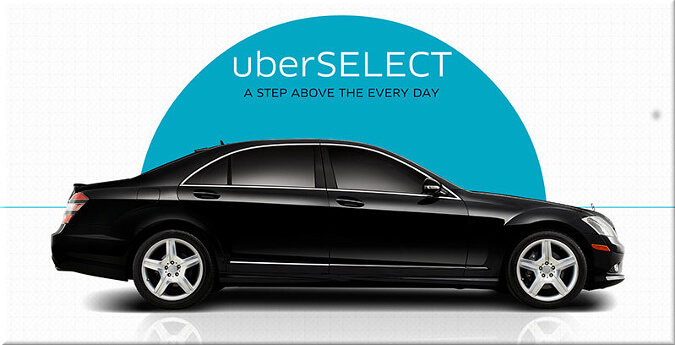 Ramit Kar, General Manager for Uber Western Canada, said in a statement “I’m very pleased today to announce the official opening of a new Uber office to better serve Calgarians looking to earn a flexible income as drivers-partners. Furthermore, we are happy to start offering UberSELECT services to Calgarians looking for a luxury ride at an affordable price.”

Uber relaunched in Calgary back in December, while news of UberSELECT in Calgary was announced back in February.