UGO Wallet for iOS has received a 5.0 update which adds a new feature called UGO Pay (beta), to allow for peer-to-peer money transfers. Within the app, users can load funds via their Visa debit or Visa or MasterCard credit cards to their UGO Pay account, then send money to a recipient’s Canadian mobile number.

Sending money is free and recipients can use the money to pay for meals at restaurants such as Swiss Chalet or Milestones, cash out or keep a balance. UGO Pay is cross platform and is supported on iOS, Android and BlackBerry mobile platforms, regardless of wireless carrier.

Alec Morley, CEO of UGO, said in a statement to iPhone in Canada “With the addition of UGO Pay, our wallet now offers more functionality on more smartphones than any other digital wallet in Canada today.” 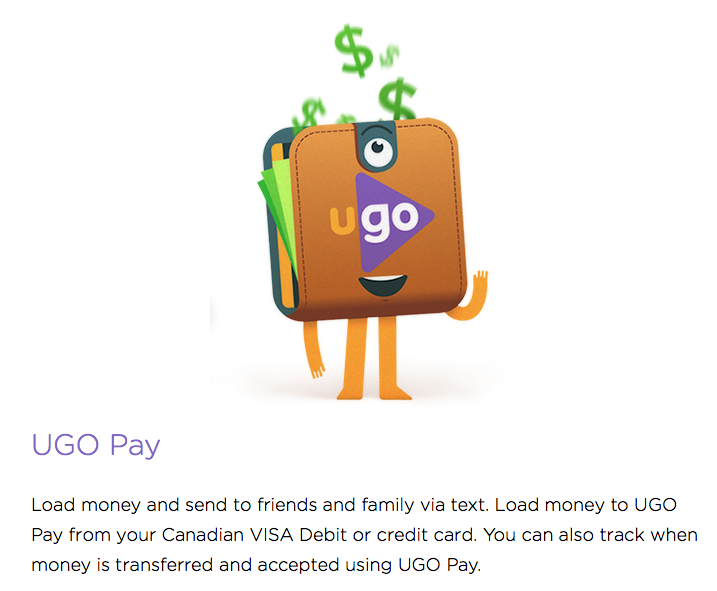 UGO says their customers have added nearly “half a million” loyalty, gift and payment cards to their UGO Wallets. 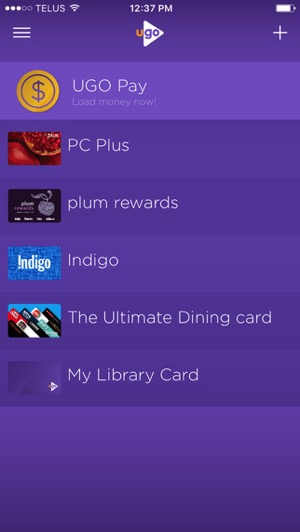 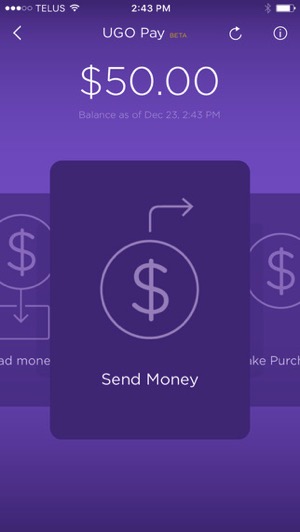 Previously, we’ve seen UGO Wallet try to entice users by offering $20 dining cards to those who add their loyalty cards to the app.

UGO Wallet is a venture from PC Financial and TD Canada Trust, which debuted in late 2014 and as of last October, has 100,000 users.

No major Canadian bank has yet to support Apple Pay, as they appear to want to launch their own complex mobile payment solutions.