The UK will not adopt Apple and Google’s model for contact-tracing apps, alarming privacy activists who fear the UK will launch an app that risks people’s privacy and security. 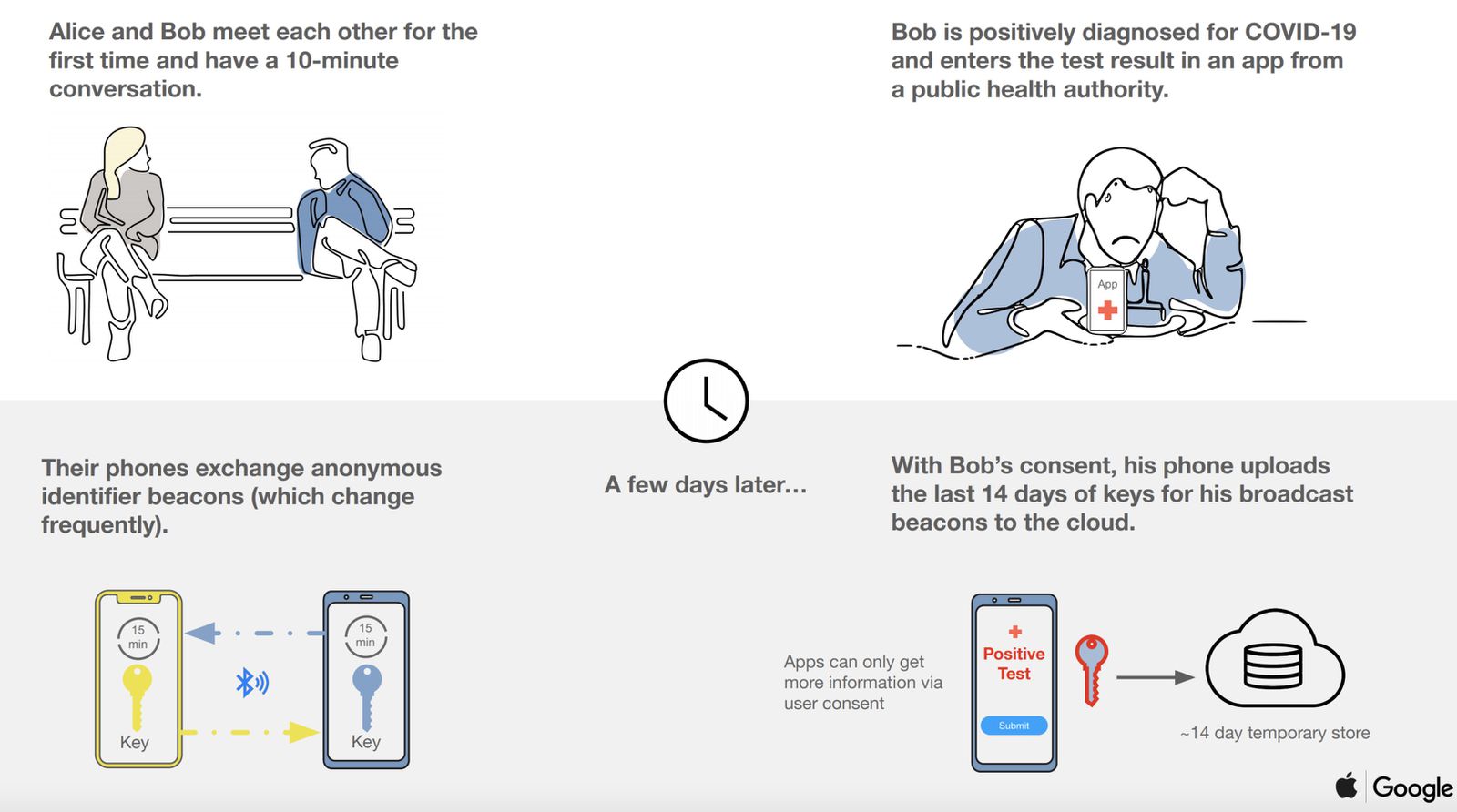 Apple and Google are set to launch their privacy-preserving contact tracing API for third-party app developers. But as one would expect, a couple of governments are deciding not to use Apple and Google’s solution, and instead build their own alternatives.

The UK government is the latest to do so, with the National Health Service (NHS) announcing this week that it will be releasing its own contact tracing app for COVID-19, reads a new report from the BBC. Other countries like Australia have already released their own solution, too.

NHSX, which is leading the app’s development, confirmed on Monday that it was pressing ahead with an alternative model for its contact-tracing app, rather than integrating the system devised by Apple and Google.

Similar to other contact-tracing apps which are being developed around the world, the NHS app will use Bluetooth signals to allow people’s phones to determine who else they have been in contact with.

If someone with the app develops symptoms, they will be able to mark themselves as a potential coronavirus patient in the app. This will trigger an alert to any other phones which have been in that phone’s vicinity within the last two weeks.

While Apple and Google are working on a “decentralized” approach, in which the contact tracing matches will happen on users’ devices, the NHS is opting for a “centralized” model, in which the matching and alerts happen via a computer server.

Apple and Google have promoted the decentralized approach as a way to protect users’ privacy from authorities and hackers. According to the BBC, the NHS believes the centralized approach will allow it to more easily audit the system and adapt it as new scientific evidence comes in.

This puts the UK, along with France, in stark contrast to the decentralized approach that many of its fellow European nations like Germany, Switzerland, Austria, and Estonia have opted for.

Hundreds of security experts have signed an open letter asking the government to reconsider, including dozens tasked with creating the app.