Apple CEO Tim Cook revealed that Apple has been working with UK authorities on their investigation into the recent London terror attacks. The Cupertino company has been handing over metadata top the authorities following the 3 consecutive terror attacks in the last three months, Cook said in an interview with Bloomberg on Monday. 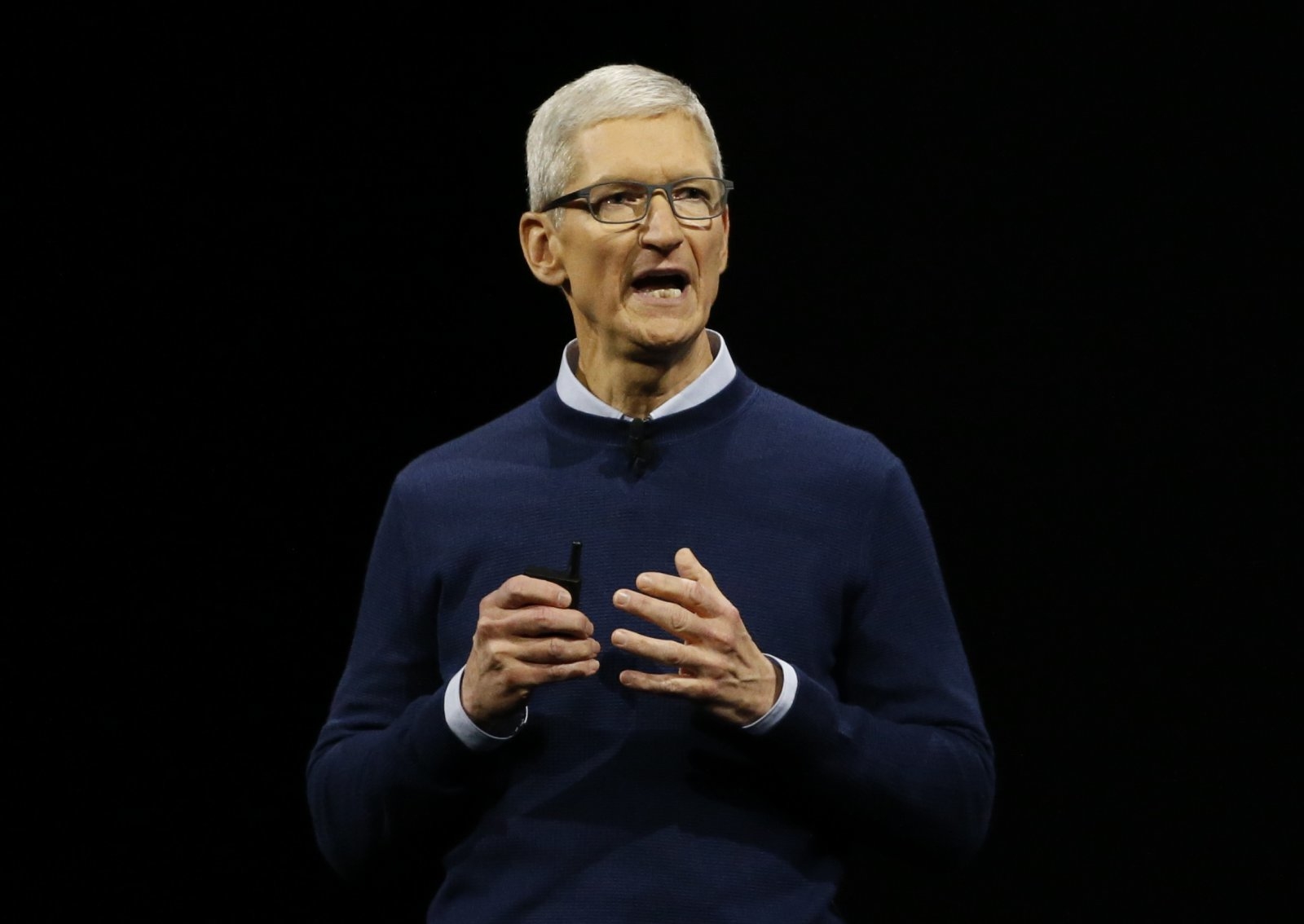 While discussing user security and privacy in the face of these grave instances such as those that occurred in Manchester or London, Cook goes on to mention that Apple isn’t just sitting idly by as such attacks occur.

“We have been cooperating with the U.K. government not only in law enforcement kind of matters but on some of the attacks,” he said. “I cannot speak on detail on that. But in cases when we have information and they have gone through the lawful process we don’t just give it but we do it very promptly.”

Cook added that he believed Apple was able to provide authorities with “some valuable information.”

While Cook obviously wasn’t able to provide insight as to what his company was able to provide, he did imply that the metadata of user communication is quite valuable and can come in handy in situations such as these. “Metadata, if you’re putting together a profile, is very important,” he said.

The Apple CEO goes on to mention that the said process of handing down information isn’t anything new. If regulatory bodies request confidential info, however through the correct, lawful process, then Apple has willingly complied and handed over such info to the police.

These statements from the chief executive come fresh on the heels of the three terrorist attacks in the UK which have occurred consecutively over the last three months.