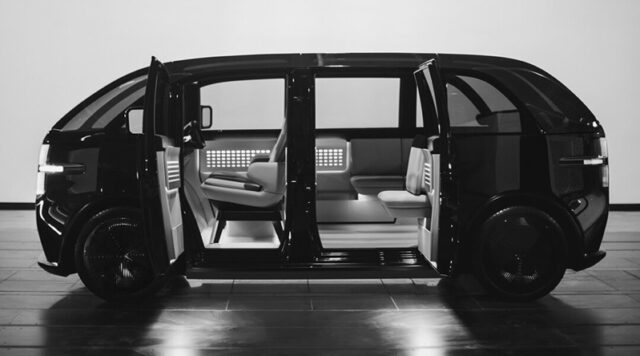 According to a new report from Bloomberg, Apple has hired Ulrich Kranz, a senior executive at BMW working in its electric car division, to help lead its own vehicle project.

Kranz’s move to Apple comes just a month after he stepped down from his role as CEO of Canoo, a developer of self-driving EVs. Prior to co-founding Canoo, he was the SVP of BMW’s EV division, where he led the team to develop the i3 and i8 hybrid models.

Hiring Kranz marks Apple’s most significant automotive hires as the company becomes more and more determined to build its own self-driving EV. Kranz is expected to work with Doug Field, who initially led the development of Tesla’s Model 3. Field now heads up Apple’s EV project.

The report notes that Apple first began developing a vehicle in 2014, but the efforts were shelved approximately two years later to focus on a more “autonomous platform that could sell to other companies and eventually use itself.” It was just several months ago that Apple seemingly decided to reboot its EV project.

Apple’s move to hire someone with decades of automotive experience marks the company’s growing EV push. His reported hiring is a massive score for Apple and seems to be the biggest indicator the tech giant is moving full speed ahead to produce a physical vehicle, as opposed to just car software.