With the announcement of the new iPhone 6s and iPhone 6s Plus, Apple ‘reduced’ the price of its existing iPhone line up and got rid of the iPhone 5c. 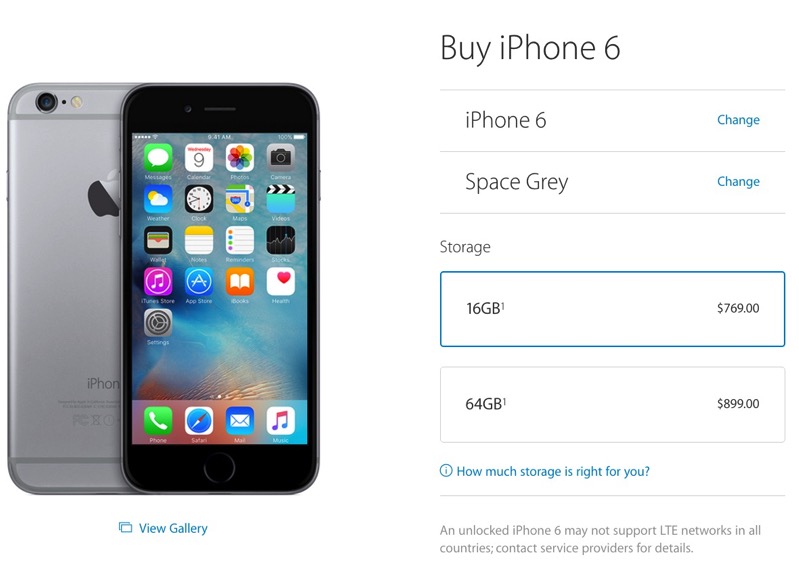 Here are the revised Canadian prices on Apple’s website and their changes in parentheses:

Given today’s exchange rate, $450 USD for the iPhone 5s (in the USA) equates to $598.50 CAD, so there isn’t that much of a difference once taken into consideration.

iPhone 6 Plus
Also interesting to note is gold is no longer available for iPhone 6/6 Plus, nor is the 128GB storage option. For either of those, you’ll need to jump up to an iPhone 6s or iPhone 6s Plus. 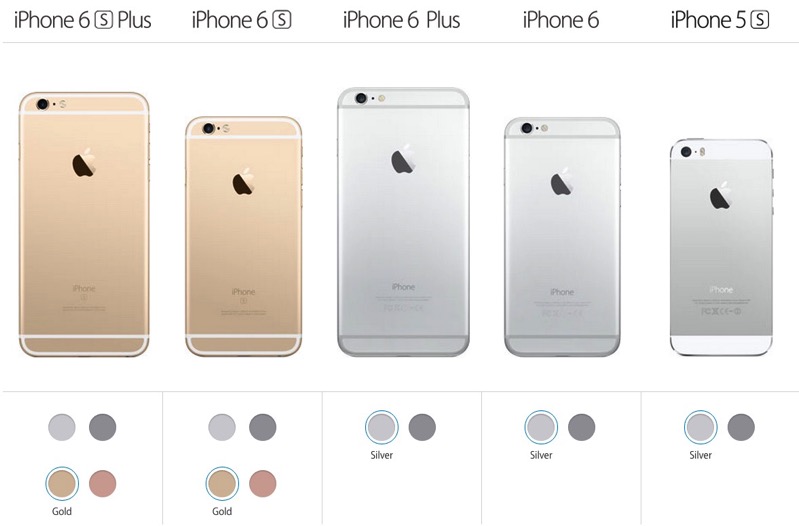